The jobs banks still need to fill during the crisis 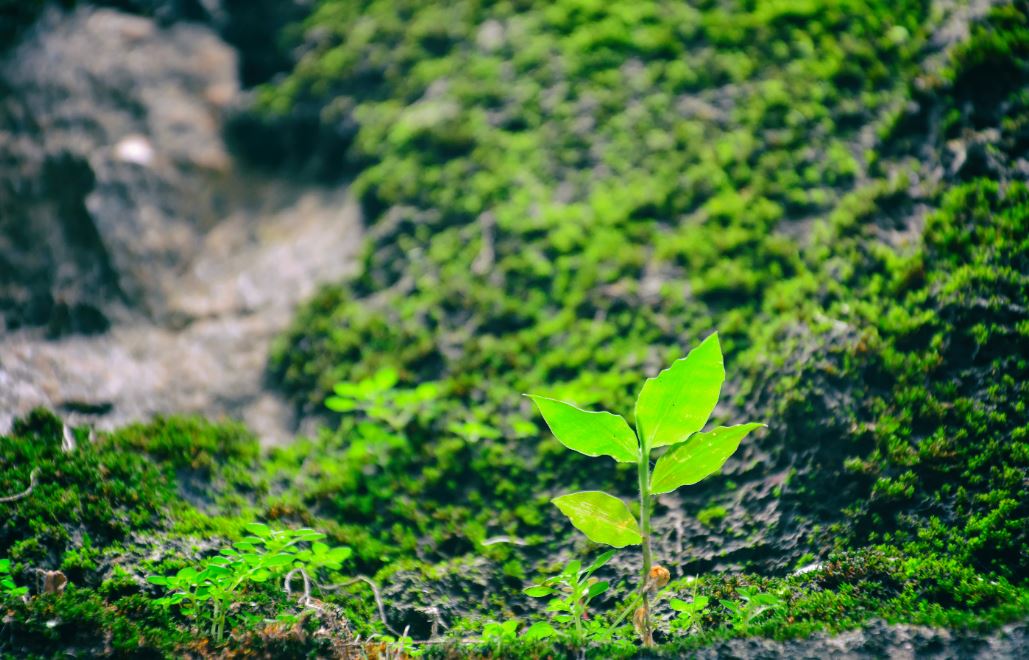 If you're looking for a new financial services job during this crisis, we are not here to tell you that finding one will be easy. As we have variously pointed out in recent weeks, it's hard for banks to focus on hiring when the overwhelming priority is employees' health and keeping businesses afloat. However, this is not to imply that recruitment has stopped entirely.

The chart below shows the monthly evolution of newly released banking job advertisements for 10 representative major banks combined (Barclays, Bank of America, Citi, Credit Suisse, Deutsche Bank, Goldman Sachs, JPMorgan, Morgan Stanley, Nomura, UBS) in both London and the New York City metropolitan area (including New Jersey) between April 2019 and April 2020. Based on data from Burning Glass Labor Insights, it reflects the changing number of jobs advertised on banks' own sites during the period. Figures for April 2019 and April 2020 refer to the first week of each the month only; all other months are represented by the weekly average. The chart is indexed, with the first week of April 2019 representing 100.

If you're a recruiter, or are in the market for a new role it's easy to curse the virus - and not just for its cataclysmic effects on health and society. Before it struck, 2020 was looking good from a financial services hiring perspective, at least in London. In New York, recruitment was dwindling all last year as banks increasingly moved staff out of the city - but after a strong January and February, recruiters were initially confident it would pick up,

And now? Now hiring is clearly down, but it's not altogether out. Fifty per cent of last year's vacancies in the City of London are not the same as no hiring at all, and both cities still have openings available. In the same way, then, that recruitment still happens in the depths of the summer, so it's continuing in the midst of COVID-19. Data from Burning Glass indicates that Citi in particular is still hiring in London, while Morgan Stanley, JPMorgan and Barclays appear to be among the bigger hirers in New York this month.

In the same way, therefore, that it can be beneficial to hire or to look for a job in August when most people are on the beach, there might be advantages to putting yourself out there now: candidates who make time to talk to recruiters will find themselves playing a smaller field; banks that continue to fill vacancies will have an advantage over those that don't.

Which vacancies are banks still hiring for? Technology roles are predictably popular, with software developers alone accounting for nearly a third of banks' recent vacancies in the New York metropolitan area according to Burning Glass. Quants and data scientists are enduringly popular too: Deutsche Bank, for example, is looking for a chief data architect for its risk, finance and treasury division in London; Citi is looking for a big data development lead in London and Morgan Stanley wants someone similar in New York.

Front office vacancies are harder to come by now, but they too still exist. Morgan Stanley has recently begun looking for an alternative investments sales director for its New York wealth management division, and for a VP in fixed income trading. In London, Barclays wants an analyst for its financial institutions investment banking group and Citi wants an associate for its real estate group, for example.

Times are unquestionably tough, but if you're looking for a new job or considering filling a critical vacancy, there's a danger of making life tougher still if you overlook the hiring that is still happening - just quietly and in the background.