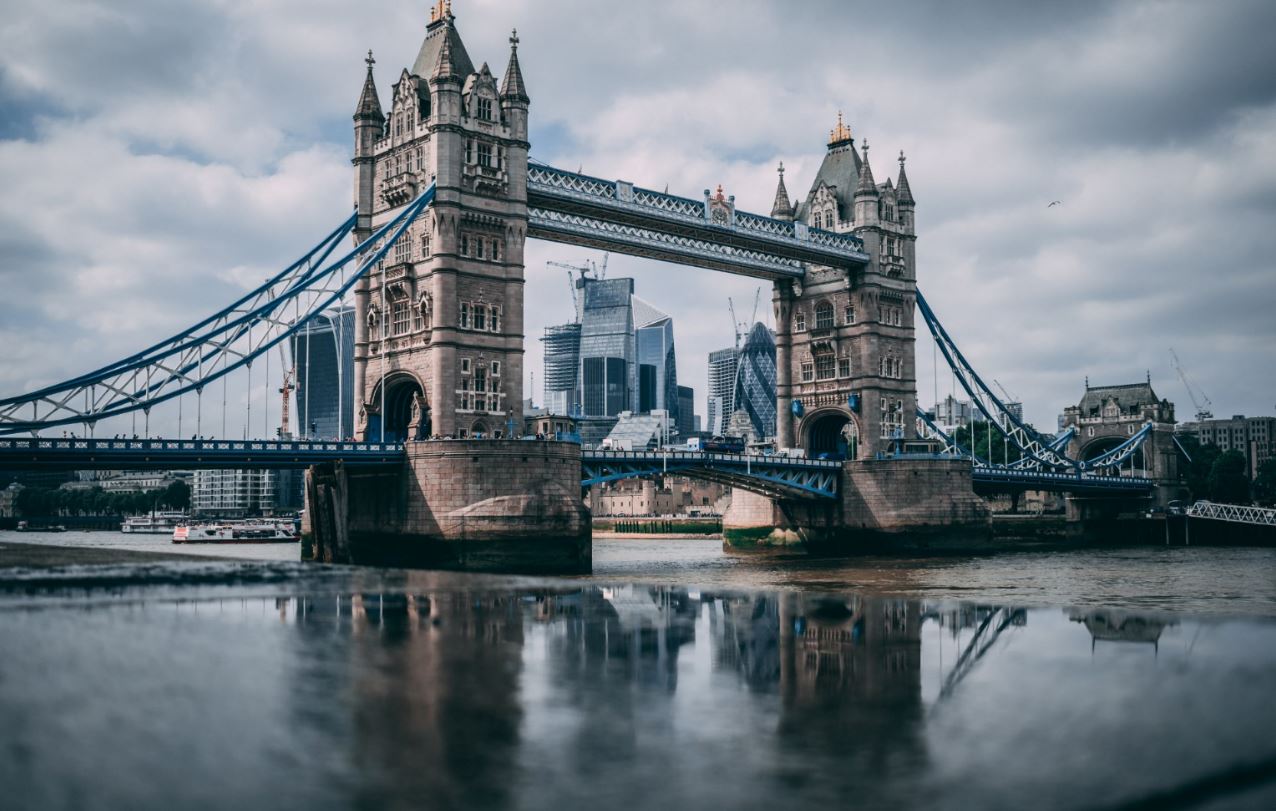 Local Hong Kong finance professionals say they are not considering applying for jobs in London just yet, despite the British government’s decision yesterday to give millions of Hong Kong residents the chance to settle in the UK. Similarly, finance recruiters say Hongkongers have not contacted them about relocations even though the resettlement initiative, which is a response to Hong Kong’s national security law, has been under discussion for several weeks. But headhunters expect to receive enquiries about UK moves if Hong Kong’s status as a financial hub is badly impacted by the controversial new legislation.

An estimated 2.9m Hong Kong residents born before 1997 already have or are eligible for British National Overseas (BNO) passports, and the UK is now allowing these people to come to Britain for five years and ultimately apply for citizenship. The financial services sector employs more than 263,000 people in Hong Kong, tens of thousands of whom likely qualify for the UK’s new programme.

For now, however, finance sector insiders say the UK’s poorly performing economy along with its high rates of tax and Covid-19 make it an unattractive destination for Hong Kong finance professionals, many of whose careers are strongly tied to Asian markets and clients, meaning they might struggle to find good jobs in London.

“I haven’t heard about anyone in my circle even talking about moving out,” says a local HSBC banker. “The UK settlement offer is interesting, but I don’t think an exodus of locals will happen in this sector,” says another senior employee at HSBC. “And there’s also a counter trend: I’m seeing more returnee candidates coming back to Hong Kong from the US and Europe, mainly because the Covid situation is so much worse there,” adds Will Tan, managing partner at search firm Principle Partners.

Hong Kong GDP could shrink by 5% in 2020, but the UK is set for an 11.5% economic contraction, the worst slump of any OECD country. There are renewed fears that a ‘no deal Brexit’ might inflict further damage on the economy in 2021 and beyond. Hong Kong finance professionals arriving in the UK would also find themselves in the midst of a Covid-19 crisis on a scale almost unimaginable back home. The UK has registered 647 Covid deaths per million people, compared with 0.9 per million in Hong Kong. Then there’s the tax: Britain has a top rate of 45%, while Hong Kong’s highest band is 17%.

For finance professionals, these stark contrasts (combined with ongoing family and personal commitments to Hong Kong) are trumping any concerns about the security law for now. Moreover, recruiters say the job market in Hong Kong will recover more quickly than in London, and that new UK arrivals will be disadvantaged when looking for work. “Any Hongkonger who moves will be in for a shock if they think the UK is the land of milk and honey and abundant finance jobs – and that’s even before accounting for the tax rates,” says Warwick Pearmund, an associate director at Hamlyn Williams. “I haven’t even heard of one person considering moving,” he adds.

Abimanu Jeyakumar, head of Selby Jennings for North Asia, says his firm has received no enquiries from Hong Kong citizens about relocating to London since the UK government first mooted a resettlement scheme in May. But this could change if Hong Kong’s political and economic climate takes a turn for the worse. “The situation is ever evolving, and I believe lots of financial services professionals in Hong Kong will wait and see what happens,” he adds.

Vince Natteri, director of headhunters Pinpoint Asia, agrees: “While many Hongkongers are renewing their BNO passports, this is in case of something more catastrophic happening here. A lot will depend on how things unfold in the next few months. So far, we haven’t heard of anyone planning a move to London, nor banks offering jobs there, because the UK has its own problems with Covid and Brexit,” he adds.

Jeyakumar says if finance professionals are weighing up UK relocations in the future they will factor in the comparative strengths of the London and Hong Kong job markets, how the security law is impacting Hong Kong’s status as a financial hub, and whether China’s plans to integrate Hong Kong into the Greater Bay Area initiative are bearing fruit for the banking sector.

While permanent moves to London remain rare, some Hong Kong finance professionals have been buying up expensive property in the British capital since last year’s pro-democracy protests. “Like having a house overseas, having a BNO passport is a safety net if things get worse, even if you don’t use it right away,” says a Hong Kong-based banker.

BNO passport holders who work in financial technology and quantitative research and trading will be in demand if they move to the UK, says Jeyakumar. “Language and cultural competencies are not business critical in these roles,” he adds.

By contrast, front-office staff, from investment managers to sales traders, will be less inclined to move, says Jeyakumar. “Their value grows as their Asian networks and market experience grow, and leaving that behind to start from scratch in the UK would be incredibly daunting. There are instances of UK firms looking for Asia exposure, but it’s fairly rare. And if push came to shove, front-office people would look at Singapore before the UK. I think any employees who move to the UK would likely do so for political reasons rather than for a better career opportunity,” he adds.

Private bankers with BNO passports are also unlikely to want to leave Hong Kong – which is set to benefit from a ‘wealth connect’ scheme with the mainland – for professional reasons, says Rahul Sen, a former Merrill Lynch private banker who is now a global leader in private wealth management at search firm Boyden. “They’d only move if their clients wanted to shift their assets, but Hong Kong is a huge private banking centre, with more than 1 trillion in assets under management,” he adds.

Junior bankers and finance students born before the 1997 handover of Hong Kong to China do not have the option of relocating to the UK under the new settlement scheme because they are too young to qualify for BNO passports.

In contrast to local Hongkongers, who generally want to stay put for now, some expats in the city are already chatting to recruiters about moving to Singapore and to a lesser extent the UK, Europe and the US. Not many have put these plans into action, however, and expats who fled the city in February because of Covid-19 were quick to return in March/April as the pandemic spread to their home countries.

Photo by Robert Tudor on Unsplash