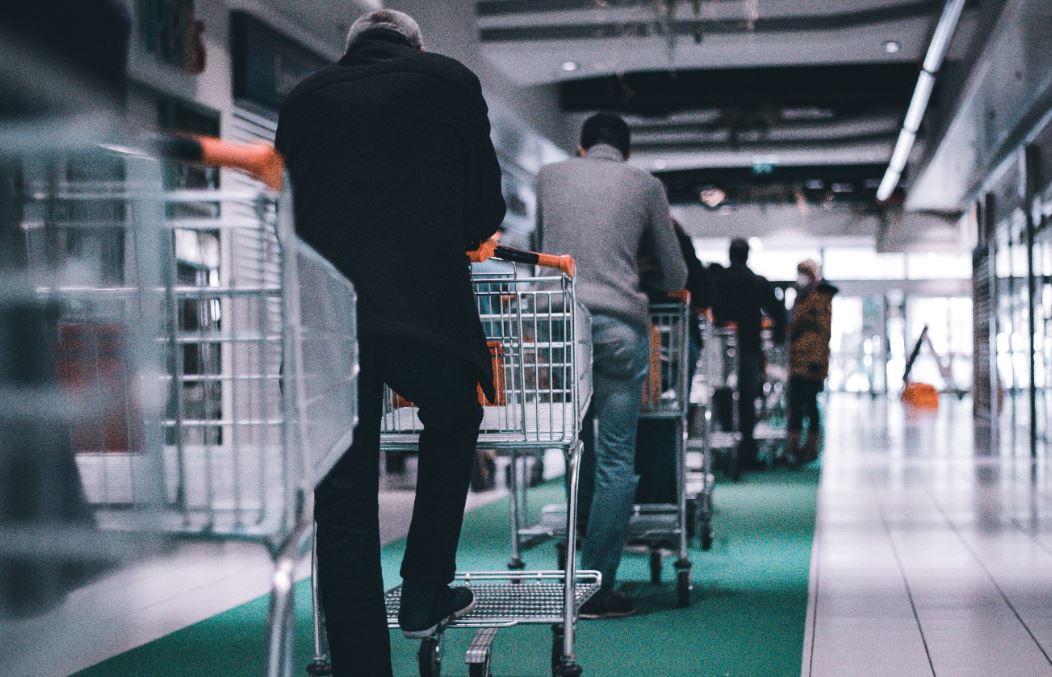 As we haven't tired in pointing out, new jobs in investment banks are down thanks to COVID-19, but technology and data science jobs are down less than the rest. It's hardly surprising then that various managing directors (MDs) in data and tech appear to be swapping jobs this summer.

JPMorgan, for example, poached Neil Hyman from Barclays to be its New York head of corporate and investment bank (CIB) data products, starting this August. Hyman previously spent nearly seven years at Barclays, where he was CTO of risk analytics and index solutions and global head of Point, a software platform providing analysis tools for fixed income portfolio managers. At JPMorgan Hyman also has responsibility for Pricing Direct, the bank's fixed income pricing and analytics platform.

As we reported last week, technology jobs accounted for 17% of all new jobs advertised at leading banks in July 2020 according to data from Burning Glass. This compared to 13% in July 2019.

Photo by Adrien Delforge on Unsplash