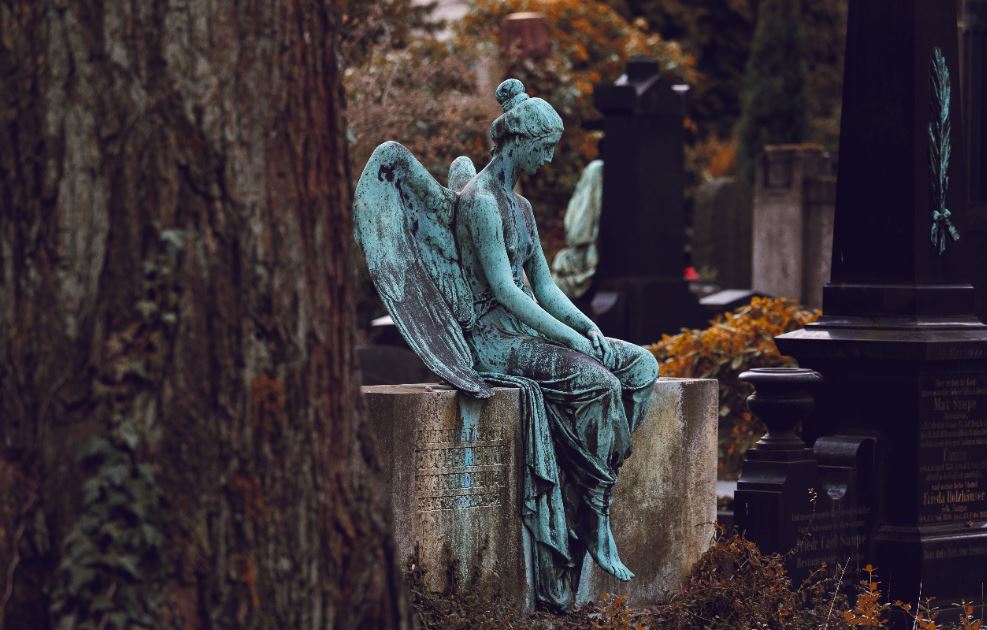 As it's the day after Thanksgiving in America, now is as good at time as any to contemplate what constitutes a good life in financial services - above and beyond buying an iPhone 12 in a Black Friday deal. James Wolfensohn, the former World Bank president and investment banker with a 'golden Rolodex,' can be your role model.

Anyone working today in Citi's investment banking business in owes Wolfensohn thanks. After leaving his native Australia, he joined Schroders in London in 1970 before moving to Salomon Brothers in New York in 1976. When Wolfensohn arrived at Salomon the bank was focused on securities trading, but Wolfensohn and his pre-iPhone Rolodex built out the bank's advisory business and famously arranged a $1.5bn rescue package for Chrysler Corp in 1979.  Both Schroders and Salomon Brothers were subsequently subsumed by Citi.

Despite his glittering investment banking career, Wolfensohn defied definition as an average managing director (MD) with a giant contact list and comparable ego. An "indifferent" Harvard MBA  student, his particular passion wasn't banking but music and his real vocation was to be a musician. After investing in a management company that represented musicians in London, Wolfensohn met British cellist Jacqueline Mary du Pré and persuaded her to teach him how to play. Every morning, he would reportedly have du Pré's Stradivarius brought up to his office from Schroders' vault so that he could practice in his London office. And when he flew by Concorde to New York he would book an extra seat, so he could strap the cello in alongside him.

Wolfensohn wasn't entirely idiosyncratic though. Like plenty of other bankers with glowing networks and epoch-defining deals behind them, he decided to go it alone. “Once the Chrysler deal had ended, everything had come to a head for me...I’d realized that I’d worked for other people my entire life,” he said later. He set up his own 'investment firm' in 1981 (this was presumably in the days before hedge funds) and sold it for $210m 15 years down the line.

Even this, however, wasn't Wolfensohn's defining moment. In 1995, aged 63, he became president of the World Bank, which he ran for a decade, developing the Comprehensive Development Framework which became the cornerstone of World Bank policy for helping countries achieve their targets. He left the World Bank and founded the Wolfensohn Center for Development at the Brookings Institution in Washington.

Wolfensohn remained married to Elaine Botwinick, whom he met at Harvard and who shared his passion for music. He had three children and seven grandchildren and died in Manhattan this week of pneumonia, unrelated to the coronavirus.

Separately, the closer we get to Brexit, the more sweaty that palms are becoming in London. Although E.U. banks have been given access to U.K. clearing houses until 2022, the Financial Times notes that the European Union rejected U.K. proposals to include a detailed financial services chapter in the ongoing trade negotiations, preferring to on "equivalence" or the agreement that the U.K's financial services rules matched Europe's and that cross-border financial services trade between the U.K. and the E.U. could continue. However, there's still no agreement on equivalence from the E.U. and although some are still hopeful, there's no guarantee there ever will be. - “It will go to the wire. We’re expecting to hear something concrete from the European Commission near the end of the year,” a senior European banker told the FT.

In the meantime, Financial News reports that the banks are looking at accessing the E.U. market through European countries with more open regulatory regimes. These include Germany, Holland and Ireland. A report in May by law firm Slaughter & May noted that investment banking sales and trading services can be provided almost without restrictions from the U.K. into the Irish market. “It is a mistake to think of the EU as a bloc. For many practicalities of law, it is still a bunch of individual countries,” says lawyer Barney Reynolds, head of financial services at lawyers Shearman & Sterling.

Spanish Bank's BBVA and Sabadell aren't merging after all. “We don’t feel forced to do anything. We already have 15 per cent market share in Spain.” (Financial Times)

Diversity schemes just lead to a lot of black interns. “Rarely do Black people end up in revenue-generating or decision-making roles. We have a prevalence of junior Black people in support functions.” (Bloomberg)

How real is the TV series 'Industry'? "The coldness and cruelty of people is true, and how you earn all-nighter badges is also, sadly true. And all those 'don’t work too late, but I need it soon' kinda comments" ring true." (Financial News)

Deutsche Bank wants to expand in Russia as part of a broader play to expand in emerging markets, but monitors appointed by New York state’s Department of Financial Services want it to shut the Russian business because of the risks of working with Russian clients. (WSJ)

Boris Johnson appointed Dan Rosenfield, a former managing director in Bank of America's investment banking division, as his chief of staff. “Dan is a class act and an inspired appointment. He was the principal private secretary in the Chancellor’s office who managed the transition from Alistair Darling to George Osborne. Bright, tough and politically savvy." (Bloomberg)

Expats say the best city globally for jobs and careers is Dublin. The best for work-life balance is Stockholm. (Bloomberg)

How to solve Sudoku with R. (R-Bloggers)

Photo by Veit Hammer on Unsplash