Howls of pain as quant site 'unexpectedly' shuts down 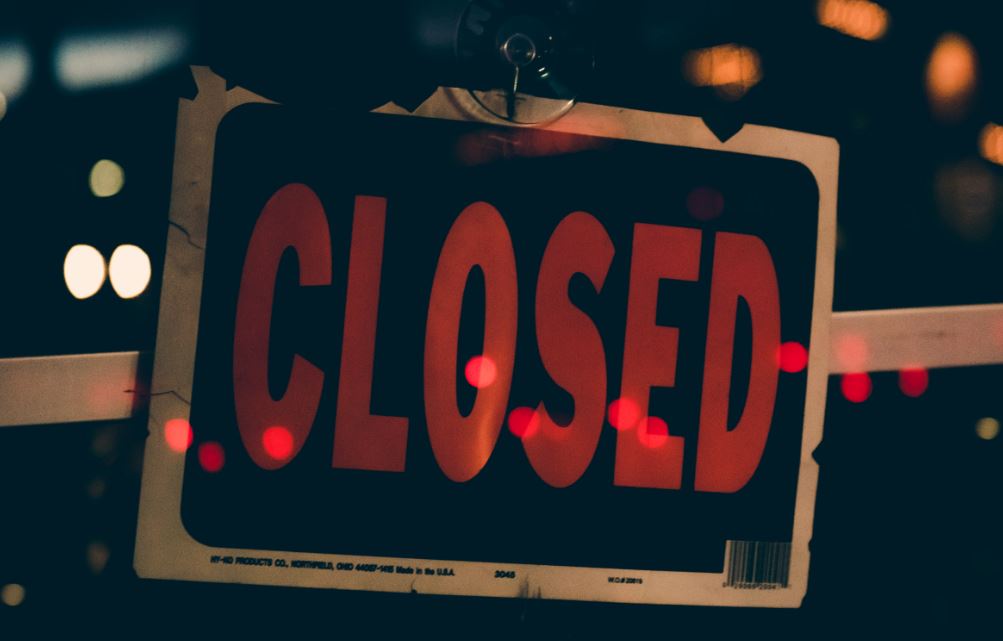 Remember Quantopian? It was the browser-based algorithmic trading platform started in a Boston shed in 2011 by John Fawcett, a former hedge fund research analyst. Quantopian was supposed to allow quants to develop and profit from their own algorithms (trading signals), with backing of up to $50m from the platform if they succeeded.  Last week, Quantopian shut down its quant trading community platform, and it seems to have come as a bit of a shock.

"’I'm sad to say that we will be winding down Quantopian’s free community offering over the next couple of weeks and on November 14th, the community platform will be taken down," wrote Fawcett in a post on Quantopian's site four days ago. "We know this is short notice," he added. "Crowd-sourcing alpha was a moonshot and I’m deeply thankful that we had the opportunity to pursue the dream together for 9 years."

Although Quantopian is allowing its users - who are 'gig-worker quants' employed in everything from academia to the oil and gas industry - to download their algorithms and notebooks until November 4th, the sudden closure seems to have caused some upset.

In the comments below Fawcett's post, the quants complained about their inability to download previous backtests and some complained of errors downloading their code. "This has been very jarring. A few weeks of notice would have been so much appreciated !!!!! What went suddenly wrong ??," said one. Others lamented the demise of an excellent resource and one user said he'd archived as many of Quantopian's files as possible here.

There were similar complaints on Reddit. "You don't run a service for 8 years and then wake up one day and pull the plug," said one Quantopian user. "I've never seen a shutdown handled so poorly. Let people know in advance. Let them get their ducks in a row," complained another.

Fawcett didn't respond to an invitation to comment. However, Quantopian's problems have been known for a while: the company said back in February that it wasn't making money and was planning to change its strategy as a result.

Rival quant trading sites have been quick to attempt to capitalize on Quantopian's pain. QuantConnect pointed out that it has 115,000 users and that some of its strategies are being licensed with funds that have $65bn in aggregate AUM.