Twenty years ago, top technologists were queuing to join banks 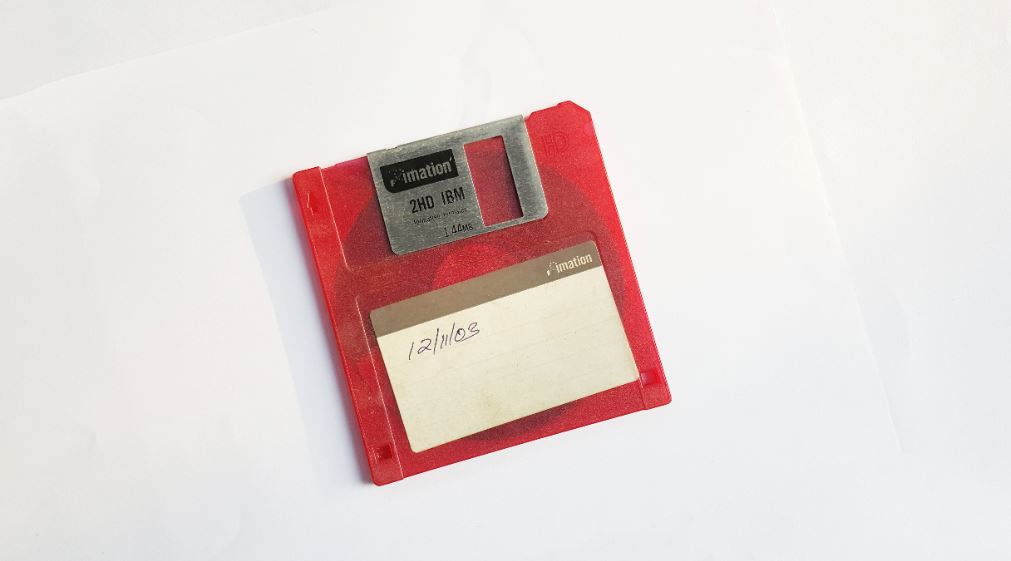 Jon Butler knows a thing or two about technology in investment banks. A former managing director at Goldman Sachs, Butler spent over 15 years with the firm and ran global cash equities trading technology before he left in 2016. Today he runs fintech firm Velox with Jason Yan, a former Goldman technology fellow, and has a long term perspective on banks' struggle to hire the world's best technologists. - It wasn't always like this.

“While I worked in banking, banks’ ability to hire technology talent changed completely," says Butler, describing the evolution as, "like night and day." When he began working in banking technology at Goldman in 2001, Butler says the firm had its pick of talent. "We’d go to the top five engineering schools in the U.S. and take out the best people. At that time, if you were a technologist at an Ivy League School the pinnacle of your aspirations was to work for an investment bank."

The historic quality of banks' technologists was reflected in the quality of the products they developed. Morgan Stanley famously used to employ Arthur Whitney, the Canadian computer scientist who developed the coding language  A+ and who co-founded Kx Systems, the data analysis company now owned by First Derivatives, which runs the Kdb databases. Goldman Sachs developed risk and pricing database SecDB in the 1990s, along with its own coding language, Slang, a kind of precursor to Python.

When it was invented, SecDB was a groundbreaking achievement, says Butler. - “SecDB is probably one of the best technological achievements on Wall Street. At the time it was designed it was incredibly futuristic and forward-looking. In the OTC derivatives space it made it very, very quick for quants to build new products and models.”

However, Butler says banks' ability to build contemporary platforms as ingenious as SecDB is compromised by their hiring issues. - Whereas it used to be possible for banks to recruit the world's best technologists, they now have heavy competition from deep-pocketed FAANG technology companies and others. Nor does it help that legacy systems can make banking technology jobs comparatively unappealing and talent retention problematic. "For a new graduate the tech work can seem a lot less glamorous," says Butler - particularly when their friends are working on shiny new systems in Silicon Valley.

The platform Butler's developed at Velox is intended to offer a workaround to banks' technology talent issues. He describes it as a kind of SecDB, but for the flow trading space. "SecDB works very well for low volume products with high complexity, where risk management and pricing is very analytical. Velox-based solutions tackle the core problems of flow tradin - being able to attract and manage very large volumes of electronic client order flow as profitably as possible,” says Butler.

The Velox system is effectively a full stack flow trading solution that allows banks to, "innovate rapidly on top of their existing market infrastructure," says Butler. It deskills the process. “A system like Velox enables developers of all levels of experience to contribute on trading systems. This reduces the training time needed for new hires but importantly allows the new generation of tech-savvy traders to be able to contribute directly themselves.”  In this sense, Butler says Velox is similar to the low code tools which democratize coding.

As banks buy-in systems like Velox, Butler says their need to recruit the world's best technology talent will diminish. Twenty years ago, he says front office developers would be writing their own memory utilities in C++.  Not any more. "That’s now done for you. It’s like moving from assembling electrons and neutrons to create an atom, to building at a higher level with larger molecules and then structures.

Velox is coded in Java, which Butler says makes sense because of the need to reduce latency. The Velox system is already built, but Butler says Velox is still interested in hiring excellent Java developers of its own. "We have offices in the U.K., N.Y. and Shanghai and have always worked 80% remotely. We’re interested in hiring talented Java developers, and the great thing about COVID is that we can now leverage people based anywhere.”

Bear with us if you leave a comment at the bottom of this article: all our comments are moderated by actual human beings. Sometimes these humans might be asleep, or away from their desks, so it may take a while for your comment to appear. Eventually it will – unless it’s offensive or libelous (in which case it won’t.)

Photo by Fredy Jacob on Unsplash