Credit Suisse hired itself a technology banker from Deutsche Bank 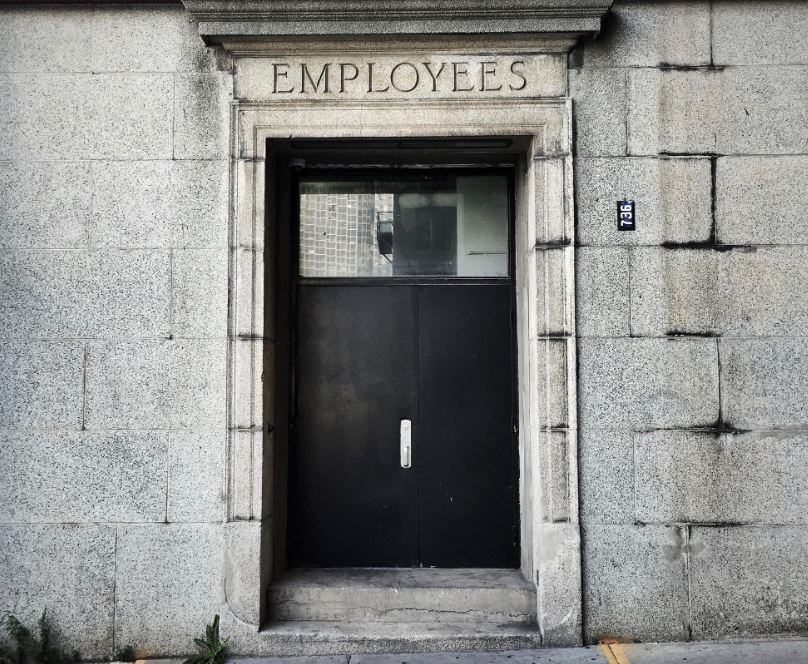 It's December, hiring would usually be drying up, but people are still landing in new roles.

Credit Suisse has hired Furhaan Khan, a former media and internet banker from Deutsche Bank. Khan joined late last week as a director in charge of internet and digital media for EMEA in London.

Khan's late arrival suggests that Credit Suisse may have been willing to buy out his bonus from Deutsche Bank. The Swiss bank didn't immediately respond to a request to comment on the hire.

Technology bankers have been popular this year. Technology is 2020's top sector for M&A activity globally this year according to Dealogic, with $727bn of deals year to date, up from $666bn in 2019.

One headhunter expressed surprised that Khan - who began his banking career at Citi in 2010 after three years at KPMG - hadn't joined Credit Suisse as a managing director (MD). He added that Credit Suisse has a strong EMEA TMT practice led by Giuseppe Monarchi, and that Khan may have been lured by the opportunity to work with that team.

Photo by Olivier Collet on Unsplash