Six phrases to persuade people to change finance jobs in 2021 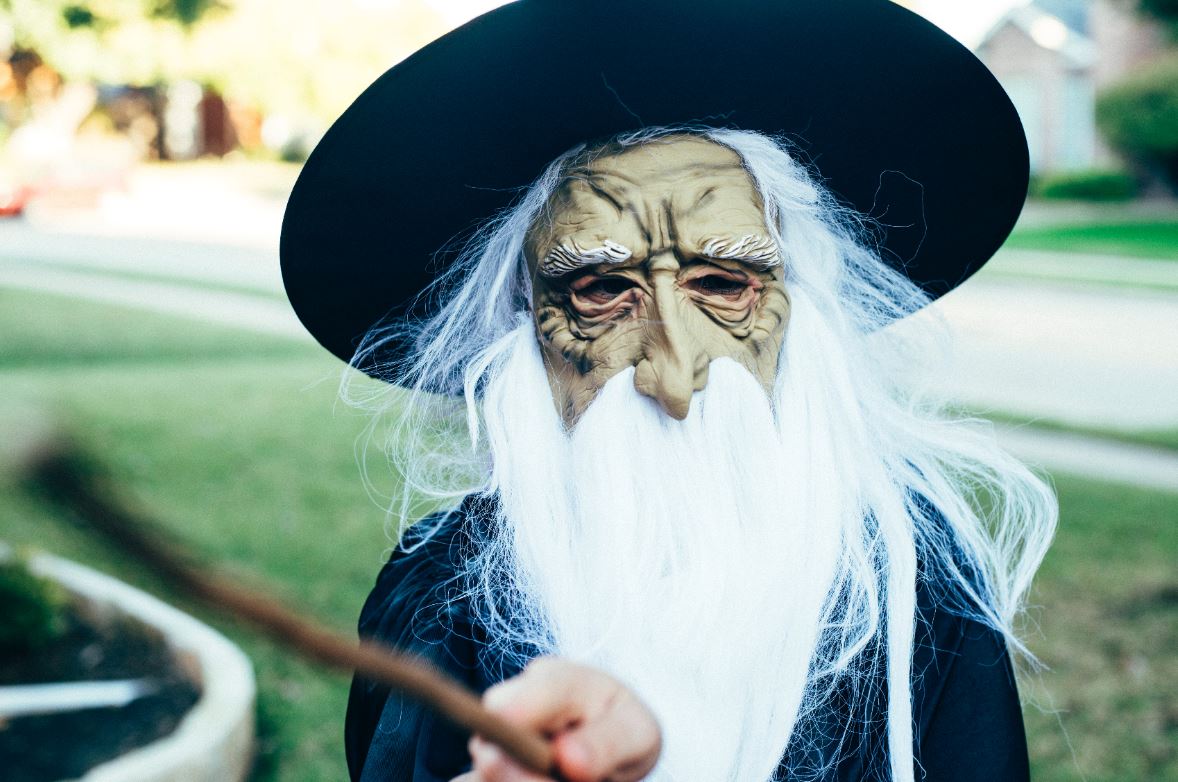 As the Western world winds down for the holidays, finance recruiters are looking forward to having a break. For some, 2020 has involved far too little in the way of paid work and plenty of fretting. 2021 should, hopefully, be better. At the very least, Credit Suisse and Deutsche Bank will be fighting over healthcare and TMT bankers.

If you're a recruiter wondering how to persuade cautious candidates to move to new jobs next year, we suggest you deploy the deep psychological insights unearthed in our recent survey of over 1,000 eFinancialCareers users. People who are aggrieved with their roles have certain things in common.

1. "This new role has a strong emphasis on quality of life"

As we wrote yesterday, the pandemic has focused attention on the time-sacrifices required by many finance jobs - including those in the back office. After a year in which a lot of people have given more than ever before, plenty of our respondents said they're wondering whether it's really worth it.

"It's not worth working a 90 hour week to pay bonuses for senior people," was a typical response from one ECM banker in New York. "I have no quality of life."

2. "This new role will allow you to work from home on a flexible basis"

Not everyone likes working from home in banking, but for senior people it's definitely considered an advantage.  "I was expecting to only last another year or two before finally being burnt out," said one 45 year-old private equity professional. "With any luck, I should now be able to work a decade and head into retirement thereafter."

3. "This new role will give you exposure to ESG"

There was a lot of talk about a lack of fulfillment and purpose in our survey responses. A significant number of people are fed up with working for $$$ alone, and want something more from their roles. ESG could be that thing.

4. "This new role will offer you job security"

Respondents also spoke a lot about job security. One buy-sider in London said that while is job is "hardly anyone's dream" now, "it still pays the bills better than most other jobs, provides higher level of job security in times of health crises, is (sometimes) intellectually stimulating and interesting." Others said they want to avoid "hire and fire" cultures.

5. "This new role is in a growing business"

Similarly, there were various negative comments about finance being a shrinking industry where automation is rife. Candidates who move will therefore be looking for roles in 'growth sectors' without repetitive work which could more cheaply be done by a machine.

6. "This new role comes with a highly evolved and empathetic manager"

Lastly, there were the standard complaints about current line managers. After a year of intense stress, the emphasis is on finding line managers with a high degree of empathy, who will understand employees' broader needs in difficult times. Various respondents complained that empathy has been sorely lacking during the pandemic.

Photo by Chase Clark on Unsplash