The big (non) surprises that could hit banks in 2021 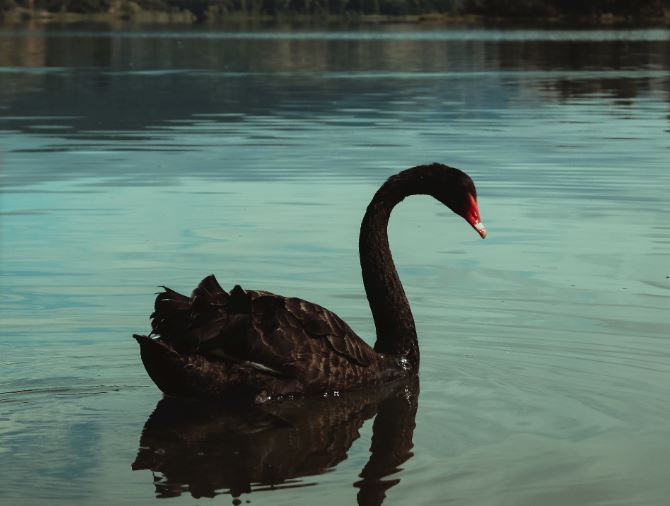 It was a great day for sell-side research departments when the book “The Black Swan” was published – all those “year ahead predictions” which never came true could be repackaged as “black swans” lists.  In general the lists themselves are unchanged and are still the same mixture of extrapolations from the last two weeks’ newspapers, plus a few hardy perennials about the rise of Africa and conflict in the South China Sea.  But now, when they don’t happen, it looks less like a failure of prediction and more like a unique and visionary perspective on tail risk.

Instead of a “Black Swans of 2021” list, then, it might be a good idea to look at a few things which happen almost every year, but which reliably surprise and shock the investment banking industry when they do.  The crystal ball is unclouding …

Basically, you can’t have a proper money laundering scandal which only involves minor banks.  Criminals want to get their money into a place where it’s fun to spend it.  And the top five or six banks in global payments have such big market share that it’s more or less impossible to have no touches from at least one of them.  This tends to shock everyone with big share price dips and regulatory fines, but it happens every year and there’s no reason to think 2021 will be an exception.

Prominent CEO resigns or is fired

The average tenure at the top is about five years, and there are (still) more than five big names in global banking.  Some of them have the good luck to make it all the way through to a dignified retirement, but there’s always enough going on in the industry to bring at least someone on to the wrong side of their board.  If nothing else …

Major merger or acquisition in the sector

This doesn’t happen literally every year, and sometimes it’s just a set of rumours that don’t pan out.  But banks are always talking to one another.  Particularly in Europe, there’s hardly a FIG banker worth his shiny shoes that doesn’t have a plan for bringing together two or more second-tier franchises to challenge the bulge bracket once more.

Because of its position advising the target in the largest transaction of that period.  I have no idea why people find this surprising any more but they do.

A “flash crash” outage in a major market

Again, this is pretty much statistically inevitable given the level of reliability which infrastructure providers aim to provide, combined with the number of exchanges and markets and the number of trading days in a year.  When it does, though, it’s always the occasion for a few weeks of worrying about robots and whether things are moving too fast.

One day, bankers will learn not to arrange illegal activity on an easily leakable text medium.  One day, there will be a coherent and consistent compliance regime for personal mobile phones.  This day is not likely to arrive in 2021.

It’s possible to speculate on any number of genuine 2021-specific surprises.  Will things continue to get more difficult for Hong Kong as a financial centre?  Will cryptocurrencies finally implode?  How many SPACs will turn out to be flakes or frauds?  But these are difficult predictions.  It’s much easier to stick to certainties, then try to look surprised.

Photo by Marvin Rozendal on Unsplash