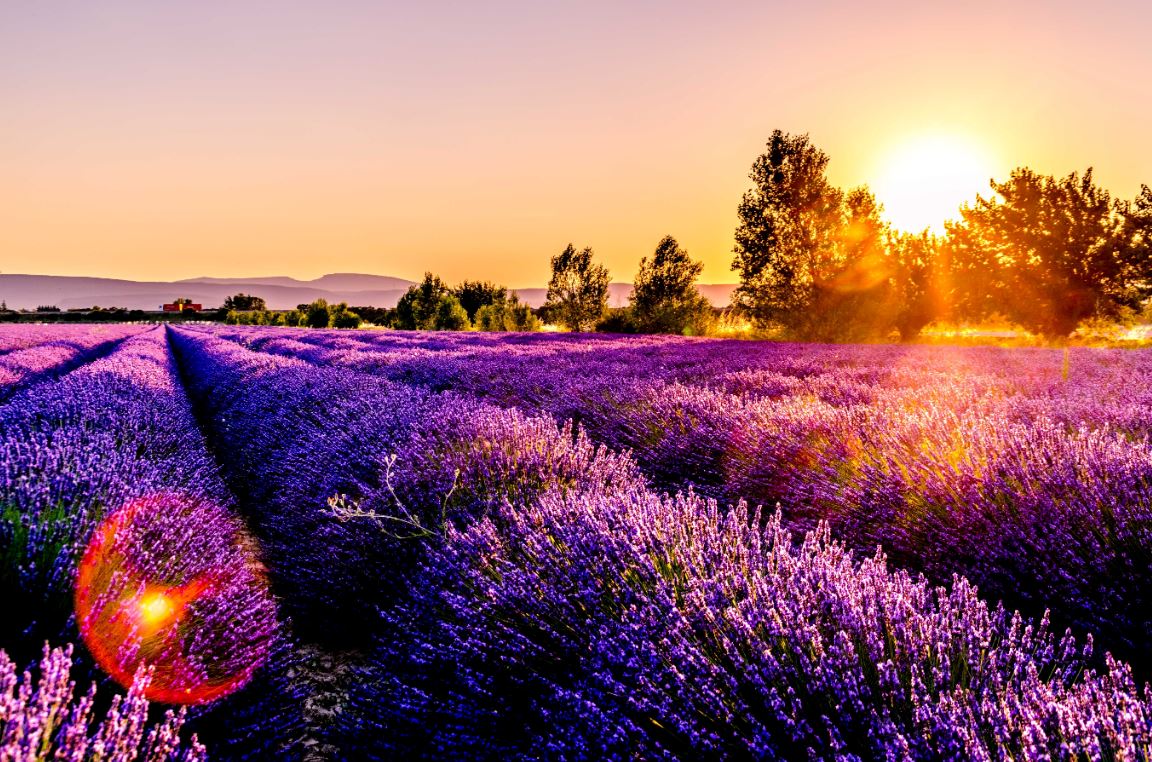 What do you do when you leave a fixed income trading job on Wall Street? Richard Longmore, the former head of credit, rates and FX for the Americas and the Swiss bank's ex-global head of FX sales, has moved to the south of France.

Longmore left UBS in New York City in 2017. He spent over six years with the bank, both in London and on Wall Street and previously worked at JPMorgan for 13 years as well as Barclays Capital and Merrill Lynch, where he was head of FX sales for Europe.

Longmore, who is half French, now lives in Aix en Provence, the medieval French city that was once the capital of provence. He's running a company called 'La Compagnie Financière Léonce Vieljeux', which provides investment advice to ultra high net worth and high net worth families. "We concentrate on a few angles one being real estate (sourcing, optimising, managing and of course developing). French tax laws offer some fairly significant tax advantages in the buy to let market which makes it interesting for locals and foreigners. We are also developing an art offering which is kind of fun," says Longmore.

After two decades in banking and an attempt at consultancy in financial services, Longmore says he left the industry because the emphasis is on cost-cutting rather than growth and because after three years out he recognized that senior jobs were bad for his mental health.

Aix en Provence is, "a beautiful city, Roman in origin," says Longmore. "The countryside is a dream and temperatures rarely go below 8 and it's pretty much sunny all year round. Fabulous architecture, great arts and wonderful food."

This probably explains why he left banking too.

Photo by Léonard Cotte on Unsplash