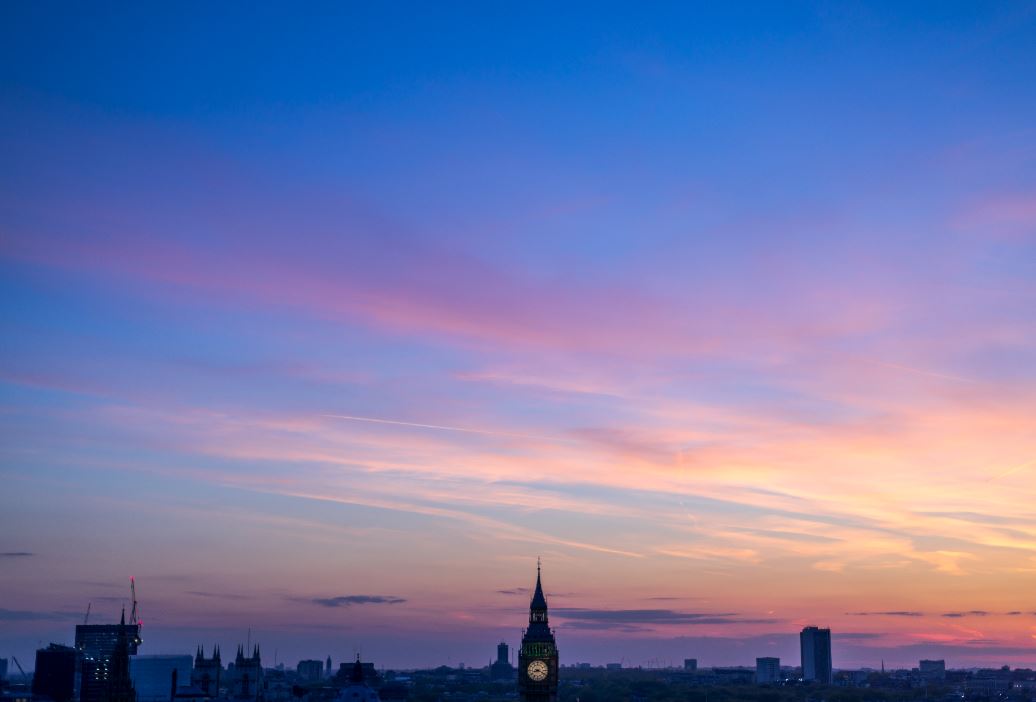 How early is too early for the first meeting of the day? If you ask someone on the trading floor, it might be anything before 7am. - Salespeople and traders usually have their morning meeting at 7.30am after arriving in the office at 6.30am. If you ask juniors in the investment banking division who've been working late the night before, it might be anything before 8.30am. But if you ask consultants at Big Four firms, it's not clear what constitutes a reasonable hour for the very first Zoom call.

It's a question that matters, because an executive at Deloitte U.K. has been compelled to resign, following a rebellion in part due to her apparent propensity for calling meetings both 'before dawn and late at night.' 49 year-old Dimple Agarwal quit her roles as deputy chief executive of Deloitte U.K. and "head of people and purpose" last week. Agarwal had reportedly been demanding that people work long hours and had been "aggressive" in emails and on calls.

It's not clear how Agarwal's big demands became known, but following her resignation Richard Houston, Deloitte’s UK chief executive, sent staff an email saying, "I’m absolutely committed to ensuring that everyone in our firm is treated with respect, and I will not tolerate behaviours or actions that are inconsistent with our global shared values.”

Deloitte isn't the only Big Four firm struggling with senior management messaging. Bill Michael, the head of KPMG U.K., also quit a few weeks ago after telling staff to "stop moaning" about their working conditions, and a manager in EY's Hong Kong assurance team was lambasted for sending an email in January saying that working from "9.30am to 11.30pm" is normal in the busy season and that people should also be prepared to work one day at the weekends.

As Big Four employees push back against long working hours, junior bankers - many of whom currently seem to be working longer than ever - might wish they could do something too. Unfortunately, though, banking is not consulting. - The vice president at PJT Partners who sent an email last year asking why juniors weren't working at 3am wasn't forced to resign and is still in the same role.

Dimple, meanwhile, is now on sick leave following her resignations and may seemingly leave Deloitte altogether. “It’s really important we balance our work and home life,” she said last year.

Separately, following the various woes surrounding the CFA® exams during the pandemic, it seems the CFA Institute has decided to take action and trim a few staff. The Financial Times reports that 120 CFA Institute staff members have been removed as the organization seeks to "modernise." The cuts are predictably unpopular with employees who are complaining of feeling "demoralised," of "huge disruption" and of being "pawns in a game."

Most damningly from the perspective of CFA exam takers, CFA Institute employees say the reorganization has distracted attention from the key issue: keeping the CFA exams running during the pandemic. The Institute was compelled to cancel many exams last year as exam locations were closed and the exams failed to move to a fully remote model. However, the Institute says that in February 2021 just 600 exams were cancelled and that 28,000 went ahead.

Tim Ryan, senior partner at PwC, says he learned compassion for colleagues while he was working at a supermarket aged 14. "I’ve always prided myself on being a hard worker — the fastest, the hardest working. And there was a kid who worked at the supermarket, and he was just a slower worker, and we were making fun of him behind his back. The store manager walked by and heard us, and he stopped and pointed at, and he said, 'Knock it off. He’s giving a hundred percent of what he’s capable of. What more do you want?'" (New York Times)

UBS's new CEO Ralph Hamers earned $4.5m last year, even though he only worked at the bank for four months. This was more than he earned all year in his previous role at ING. “Ralph Hamers fully embraced UBS’s core behavioral values and drove measures to improve collaboration, ownership and accountability,” said UBS. (Bloomberg)

Mass resignations at Davy Group in Dublin as Brian McKiernan, head of bonds Barry Nangle and non-executive director Kyran McLaughlin all quit following the revelation that a group of traders and executives sought to profit from a bond deal by covertly taking the opposite side of a client’s trade. (Financial Times)

How to make extra money at Goldman Sachs. - Anthony Gutman, co-head of Goldman's UK investment banking business, invested in the early stage funding rounds of online car dealer Cazoo, which is due to IPO with an expected value of up to $8bn. (Evening Standard)

Katsunori Sago joined SoftBank after 20 years in 2018 as chief strategy officer. He set about hiring a team of ex-Goldmanites but his role was never really clear, and now he's left again. (Bloomberg)

Morgan Stanley's 2021 internships will start remote, but it might be open to running them in person. (Business Insider)

Young bankers have no purpose now that they can't spend money on holidays and meals out. "The things that ease the blow — that assuage that pain of you losing the best years of your life — you can't have, so you're just working and you're putting money into your current account every month." (Business Insider)

People overwork because they are trying to fill an emotional hole, says INSEAD professor Manfred Kets de Vries . "It will never be filled. It’s like taking cocaine. You need your fix all the time. It’s actually quite sad. My father always said, ‘you can only eat one steak a day’'...They could actually be helped by seeing a psychotherapist, spending some time with them." (Financial Times)

Photo by Thomas Charters on Unsplash