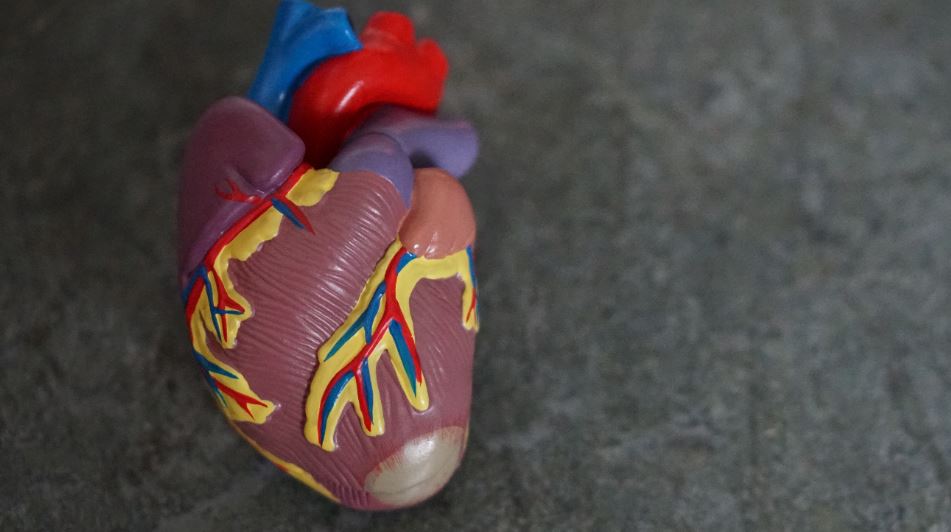 Heart attacks while working in financial services are sadly not uncommon. As a senior trader wrote here last year, seeing colleagues dying on the trading floor happens - sometimes multiple times in a career. In 2008, Gavin Macdonald, Morgan Stanley's head of M&A died of a heart attack at his desk in Canary Wharf aged 47. In 2013, Ben Steele, a hedge fund trader died aged 35. And in 2018, Simon Cox, an ECM banker who famously completed 33 IPOs in 30 months of a suspected heart attack in his early 50s while working Saturday night.

You don't have to be in the front office of an investment bank to be afflicted by heart disease though. Jonathan Frostick, a contractor working in regulatory IT compliance for HSBC suffered a heart attack at 4pm on an afternoon two Sundays' ago as he sat down to 'prep for this week's work.'

In a post on LinkedIn, Frostick says he found that he couldn't breathe and his chest felt constrained. "I had what I can only describe as surges in my left arm, my neck, my ears were popping."

Thereafter, he says he had the following thoughts:
"1. F*ck I needed to meet with my manager tomorrow, this isn’t convenient
2. How do I secure the funding for X (work stuff)
3. Sh*t I haven’t updated my will
4. I hope my wife doesn’t find me dead"

Over a week later, Frostick says he can only move around the house for 2-3 hours each day and that he needs a mobility scooter to go outside.

His experience has provoked a storm of comments on LinkedIn, including from other people who've had heart attacks themselves or have lost loved ones to heart disease. "You can never get a do over for missed birthdays, anniversaries, days off that you ended up working. He never complained but perhaps he should have. You can never get those days back," said one woman whose husband died.

For his part, Frostick says that his manager didn't make him work Sundays and that he was working voluntarily. "I am deeply passionate about what I do. I’m a (fortunate) living example of getting the mix wrong."

When he's better, he says won't be spending all day on Zoom anymore, won't be "putting up with any s#%t at work ever again - life literally is too short," and will be spending more time with his family.

"If you don’t feel appreciated or are over stressed - make the change today and commit to it. Toxic environments aren’t worth your health," he adds.

HSBC says it wishes Frostick a full and speedy recovery. "We are encouraging everyone to make their health and wellbeing a top priority,” the bank adds. "Over the last year we have redoubled our efforts on health and wellbeing - through support and tools for working healthily as well as internal communications campaigns to raise awareness."

Frostick's brush with death comes as junior bankers with Saturdays' off have been complaining vehemently about working long hours on Sundays instead. "Sunday is a legit full blown workday now," said one, writing on Wall Street Oasis. "Emails coming in at 9am expecting responses.  Requests from MDs to set up dial-ins for internal calls that need to take place within 30 mins."

Eight years ago, Duncan Dymond, a consultant cardiologist in London, told us traders in particular can be susceptible to heart problems: "They drink too much alcohol, have too little sleep and too much caffeine and use too much cocaine, leading to atrial fibrillation at a younger age. There are also bankers in their late 40s and early 50s who have hypertension and coronary artery disease as a result of being overweight and leading a sedentary lifestyle."

One senior banker on Wall Street told us he tries to take Sundays' off, but it's often impossible: "I have tried to set aside Friday noon to Sunday noon as a work-free 48 hours for myself, but that often becomes just Saturday off as work intrudes on Friday afternoons and Sunday mornings because of client demands and deadlines. "

Photo by Robina Weermeijer on Unsplash