How banks are cutting hours and increasing pay 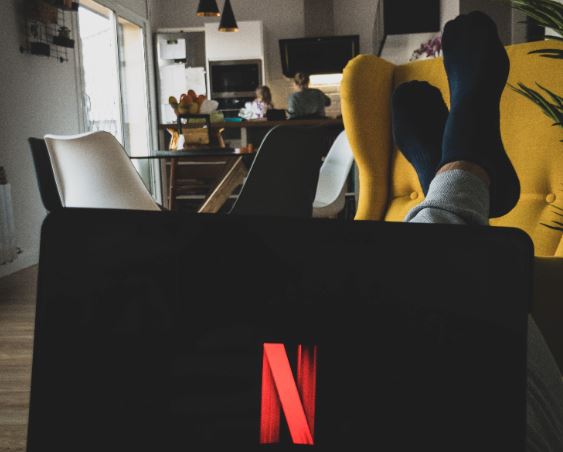 With banks' introducing daily new policies to limit juniors' working hours in the wake of Goldman Sachs' analysts' complaints about 100 hour weeks, this is our one-stop shop for banks' new policies to lighten the load.

As new initiatives are introduced, we'll add them here. It's not just about more pay (although this is nice) - there are efforts to restructure workloads and impose hard limits on weekend work too. If we've missed anything out, let us know.

What else? Barclays wants its analysts and associates to stop working between 9pm Friday and 9am Sunday (unless they're on live deals). Works with a Monday deadline shouldn't be assigned after noon on Friday; client meetings shouldn't take place on Mondays if possible. Senior bankers are being asked to provide clear and specific outlines for materials they need for client meetings to avoid a “kitchen sink” approach to pitchbooks. Juniors are being asked to completely disconnect from work for two lots of five days each year. There will also be "regional champions" to help ensure new guidelines are followed, so presumably Barclays juniors who are unhappy can get in touch with Lindsay McMenamin and Courtney Rosica in the Americas, Kenny Furudera in the Asia-Pacific region and Donna Cory for Europe, the Middle East and Africa.

Money: There's a pay rise for everyone below VP level including (apparently) people due to join this year. In the U.S., the bank is increasing analyst salaries by $10k and associate and vice presidents salaries by $25k, starting May 1st. It's not clear whether bonuses will be reduced proportionately...

Other sweeteners: There's an iPad for everyone who hasn't got one already.

What else? BofA says it will also be "enhancing the junior banker experience." This will occur via: "Ongoing investments in technology to drive efficiencies, reducing pitch book and client commitment memo lengths." It's also the campus class to begin early, is hiring some new people and has started a "Candid Conversation Series" to "capture real-time feedback and idea to make things easier and even more efficient" There are also protected weekends and vacations and policies for tracking working hours.

Money: Yes. Credit Suisse is offering its juniors a $20k special bonus to everyone below VP level in its capital markets and advisory businesses and increasing salaries for directors in the same area. This is (so far) being welcomed as especially generous - most banks seem to be increasing salaries or bonuses rather than both.

Other sweeteners: Junior bankers working from home can now get free meals after 8pm.

What else? Credit Suisse is contemplating relaxing its dress code. Its existing policies of protected leave and no work on Saurdays still stand. All events for 2020 that should have taken place for the new class will be held this year to let the 2020 class bond. There are unconfirmed claims that 170 new junior bankers are being hired. Existing juniors are being paid $3k-$5k to refer friends and this may increase. The incoming 2021 graduate class is being invited to start early.

What else? Goldman juniors were encouraged to take the full Easter break off. In late March, CEO David Solomon said he would step up enforcement of the "Saturday rule" introduced in 2013, which gives juniors time off between 9pm on Friday and 9am on Sunday.  “Just remember: if we all go an extra mile for our client, even when we feel that we’re reaching our limit, it can really make a difference in our performance,” Solomon added.

Sweeteners: In late March, Jefferies' CEO Richard Handler and President Brian Friedman said they're providing all analysts and associates at the firm with the option of either a free Peloton bike, a MIRROR home work-out subscription, or an Apple watch package as thanks for all their hard work during the pandemic.

What else? Jefferies is rumored to have switched to a two year analyst program, which will presumably mean its juniors get associate pay packages sooner.

Sweeteners? None so far.

What else? JPMorgan already hired an extra 100 bankers and plans to hire another 90. It also says it will enforce Saturdays' off more fiercely, force bankers to take at least three weeks of vacation a year, encourage all bankers to go home by 7 p.m, prevent associates doing marketing work at weekends and conduct a quarterly review on how juniors spend their time, hold senior bankers to account and talk to two or three juniors each day to check how things are going.

Sweeteners:  An all-expenses paid vacation and 10 full days out of the office.

What else? No work past midnight. One protected day for 24 hours a week. More outsourcing, more recruitng.

Money: Yes, but dispensed gradually. Moelis & Co. is offering a $10k allowance  ($5k up front and two more installments of $2.5k to come) to its executive directors, vice presidents, associates and analysts. It wants the money to be spent on improved mental health, but doesn't stipulate how.

Other sweeteners:  Evening meal stipends have been doubled to $60 per weekend meal.

What else? There are also said to be limits on the size of pitchbooks for non-live deals, an agreement that seniors will sign-off pitchbook shells before any work is done to avoid wasting analyst time, minimal Saturday work. Hiring is being increased to take the pressure off existing staff.

Money: Yes, UBS is reportedly offering a "promotion bonus" to its junior bankers as they move from analyst to associate level, although it's not entirely clear how high this will be. It's also moving its bonus cycle from the winter to the summer, offering the potential for higher bonuses all round in August.

Other sweeteners: A meal stipend of £17 ($24) per day or local equivalent for evening meals from home, which includes takeaway/delivery/supermarket meal purchases (unless you're in APAC, where supermarket meals are excluded).

What else? UBS is encouraging its juniors to take two hours out per day and is among the banks trying to hire more juniors.

Photo by Isaac Quesada on Unsplash