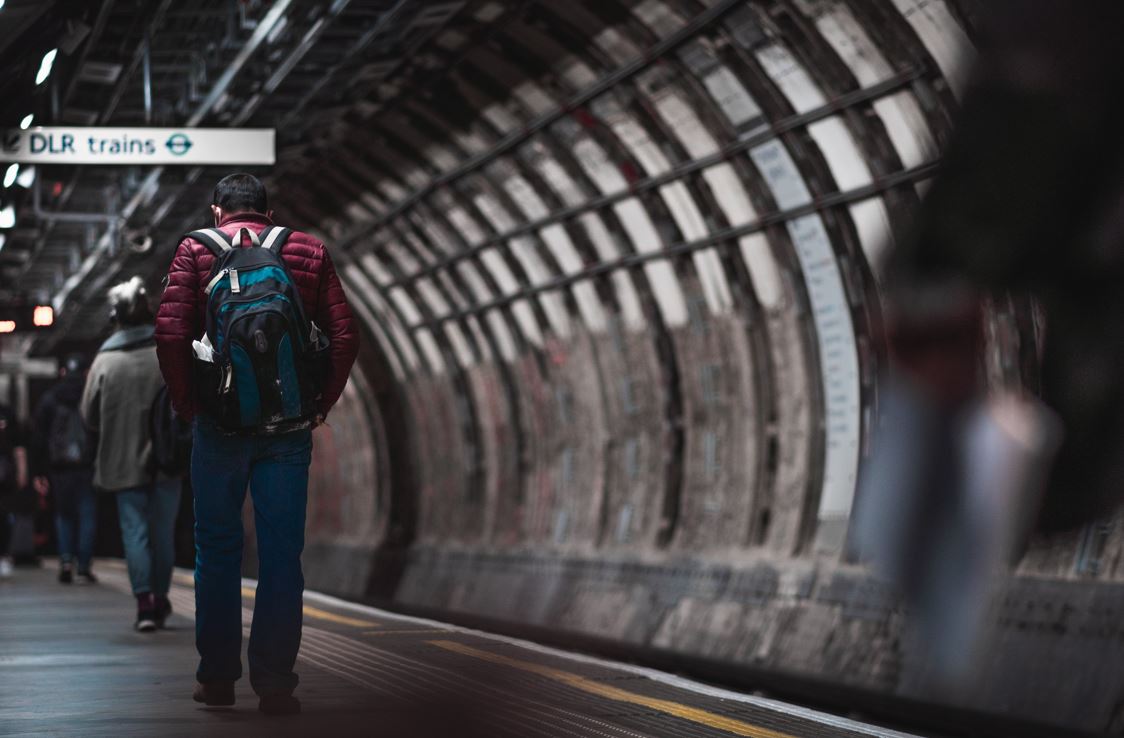 With banks pushing for people to return to their offices, a dichotomy is opening up: if you're a trader or a banker you're wanted in the office. If you're a strat or a technologist, you're more likely to stay at home. Some people are fine with that. Others are not.

"We're only expected to be in the office for two or maybe three days a week and it's entirely voluntary," says a strat at Deutsche Bank in London."The business would love for us to return to the site, but they understand the risk and the personal preference."

At JPMorgan, front office investment bankers are now back in the office several days a week on a rotational basis and the bank has lifted its 50% capacity cap in London (although only  25%-30% of people are there on a daily basis). JPMorgan's London technologists, however, are mostly still working from home all but one day a week.

While much has been written about the agonies of the compulsory commute, including from Morgan Stanley technologists who don't want to return to Canary Wharf every day, some are unhappy with prolonged work from home regime.

"I'd prefer to be going in more than this," says one JPMorgan developer who says the office brings advantages like, 'separation from work and home, the downtime to read books on the train, three screens and better lunch options."

Some of the bankers who've been mandated to return full time are enjoying the experience. One VP in the investment banking division at Bank of America in New York (which has declared itself to be an 'in-office bank' and stopped requiring health checks), says he prefers working in the office to working at home. "I like the commute," he says. "It gives you an ability to disconnect and to think about something else for a bit - working in the office is a very positive experience."

In London, however, the strat we spoke to is not so sure about returning to Deutsche Bank's office on London Wall. "It puts me off thinking about getting out at Bank Station ever morning," he says. "The pandemic isn't even over, and yet the government has lifted all the restrictions. I'd prefer to see if the vaccinations make a real difference in the face of variants before I come back more often."

Photo by Just Jack on Unsplash