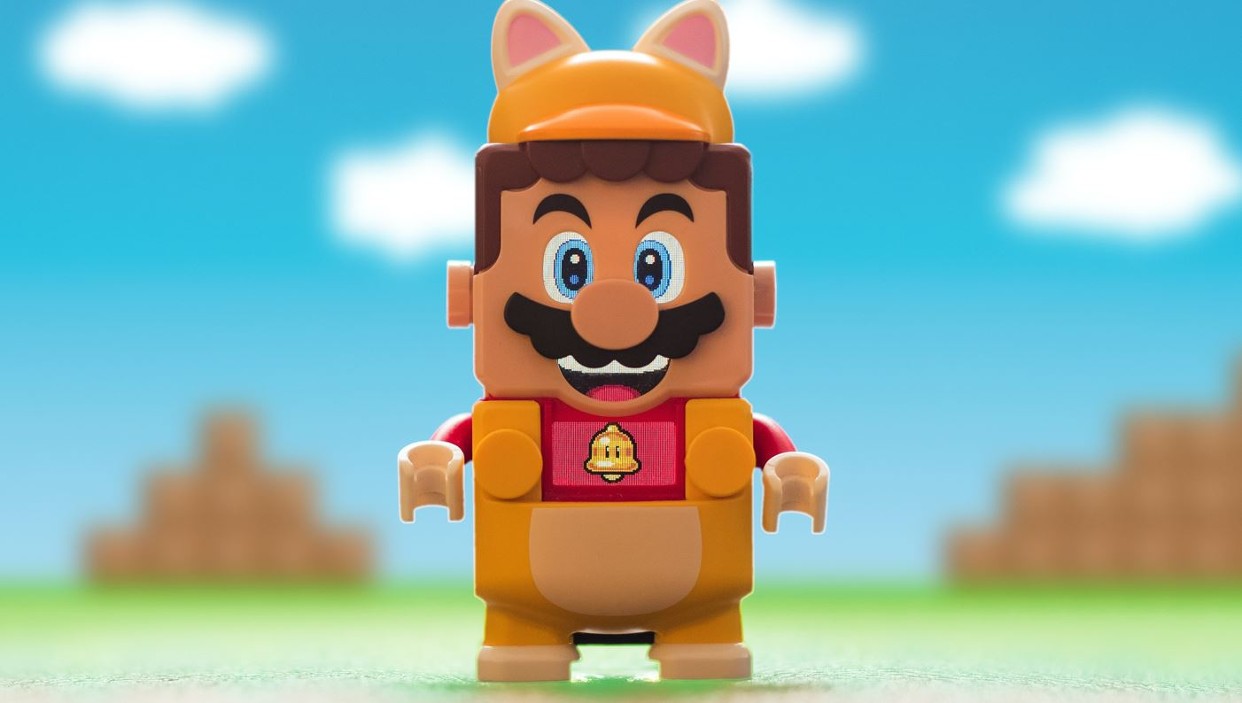 Right now, the biggest concern for banking HR departments seems to be whether they can attract and retain enough staff to execute their deal flow.  So it’s a bit ironic that this week, two firms are considering how they’re going to get out of being forced to rehire employees that they thought they’d got rid of.

In the case of Bradley Jones, a cash equities trader who used to work at JP Morgan, this is due to a quirk of UK labour law.  He’s won his case against JPM in an employment tribunal, in which compensation awards are capped at the equivalent of $110k unless you can prove discrimination.  In this case, there’s no chance of that – it all turned on a question of whether Mr Jones had been fairly treated over some alleged “spoofing” trades at a time when Morgan was looking for someone to make an example of to the regulators.

Without a discrimination claim, then, it’s hardly worth an investment banker bringing a case for compensation.  So increasingly, claimants are being advised to demand that they are rehired (and given back pay for the time they were fired).  The expectation is that the employer will make a cash offer to get rid of them, but some of them have actually done it and recruited the complainant all over again. JPM have not yet commented on their plans for Mr Jones, but during the trial he claimed that his former colleagues were still his friends and that he wanted to see him again.

In Germany, after all, employment protection is famously strong; you can’t just fire people at will because they happen to have very publicly made a terrible stock recommendation (Ms Paul was an aggressive bull of Wirecard and apparently briefed the management on information gathered from a hedge fund client).  There are some exceptions to this protection which were brought in to recognize the norms of the banking industry (and attract business to Frankfurt), but they only apply to people who both earn more than €234k and occupy a material risk-taking position.  Most equity analysts don’t qualify under the second criterion, and so have the same protections as Volkswagen welders or Aldi clerks.

Since Commerzbank announced Ms Paul’s firing on 2 February last year and the research department’s closure on 11 February, it’s not quite clear what they thought they were playing at.  Given that they presumably knew that her job was gone anyway, it would surely have been easier to wait a week.  There was a parliamentary inquiry into Wirecard at which Ms Pauls testified, but it’s doubtful that any public relations benefit was achieved for Commerzbank, and now they’ve got this problem to deal with too.  From the point of view of the USA, it must all look very strange...

Separately, we noted a few weeks ago that JP Morgan’s research team had come out with an industry outlook suggesting that 2020 was going to be a peak year for trading revenues across almost all products, with significant falls in 2022 and negative growth in all areas of sales, trading, capital markets and advisory revenues over the 2021-23 period.  Higher up in the management structure, however Dan Pinto seems keener to accentuate the positive.

Because although the research report cautioned that the sui generis pandemic year couldn’t be used as a starting point for extrapolation, it also identified a number of long term positive trends for the investment banking industry, and these are the ones that Mr Pinto seems to have his sights set on.  He says that “You’re going to have, over time, an increasing wallet” [in context, an increasing overall industry revenue pool, not anyone’s physical wallet].  As a period of regulatory and technological uncertainty starts to calm down, “From here you would expect that as the world grows and capital markets grow, the trading businesses will grow”.

Troy Rohrbaugh, the global head of markets, added that “If you put last year aside, which was a one-off, this year should be a very strong outcome when you put it on a multiyear basis”.  It’s a glass-half-full view of the world, although since the research team also suggest that market share is likely to consolidate, JPM’s competitors might find that their glasses get prematurely half-empty.

Confirming impressions that they are on the front foot, particularly in Asia, Deutsche have hired Jeffrey Wong from Goldman Sachs to be head of Hong Kong IBD coverage. (Reuters)

According to a new consultation document, the UK regulators are considering requiring that diversity goals be taken into account in setting “senior” bankers’ remuneration; it’s not clear whether this refers to all risk-takers or just to people with management responsibility. (Bloomberg)

The Credit Suisse diaspora in other banks continue to pick away at the franchise; sales trader Bill Bors has gone to Barclays, while program trading head Jason Vickery is heading to Mizuho.  (Business Insider)

And former Credit Suisse CEO Brady Dougan’s new investment firm is also raising a significant contribution to its latest funding round from a fund managed by a former CS banker. (Finews)

“Where clients want to see us we’re back in front, vaccinated, face-to-face. Where clients prefer to continue to Zoom, we Zoom all day with clients around the world that want to do that”.  Now that double vaccinations are common, Citigroup bankers are once more remembering that “back to the office” ought to mean the client’s offices, not your own. (Bloomberg)

The WSJ asks whether this is the summer of the men’s tank top?  If you feel you might not have the shoulders to carry it off, a Patagonia fleece vest is basically the same thing. (WSJ)

“The Twitter-educated youth should sit with surviving traders sipping aged brandy, shut up and learn”, according to Nassim Taleb.  Not necessarily in that order. (Bloomberg)

Photo by Boukaih on Unsplash