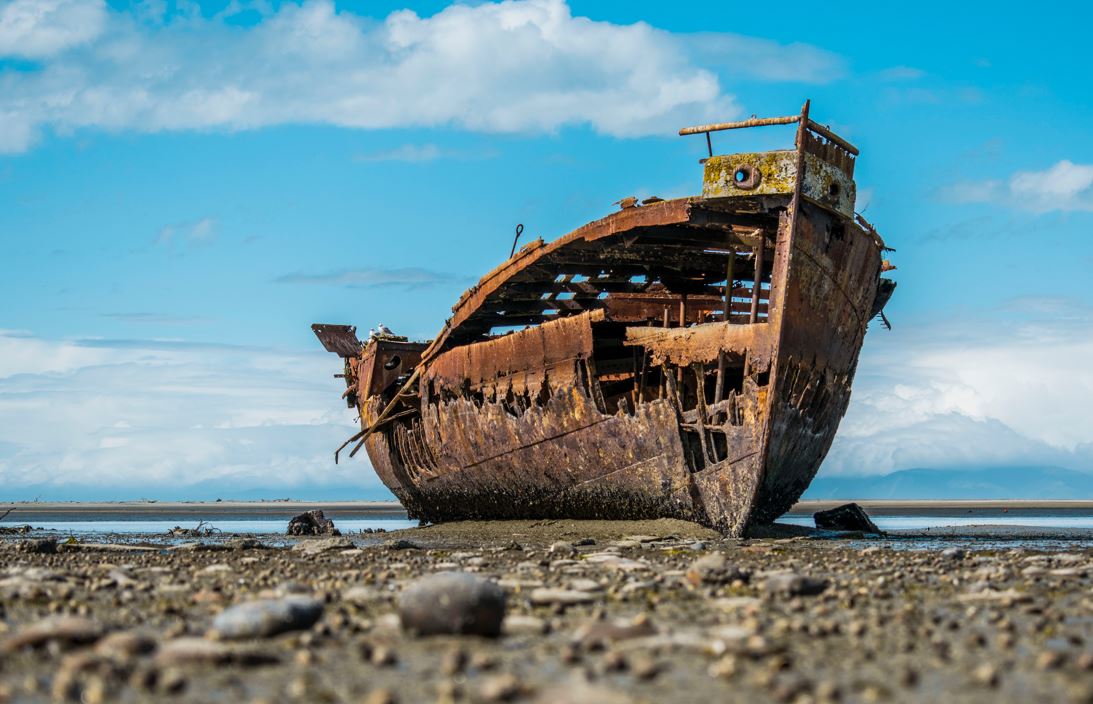 Current state of people's aspirations to gain the CFA Charter

What happened? CFA Institute today released its pass rate for  CFA® Level 1 exams taken in May 2021. It was just 25%.

May's exam takers responded to the revelation of the 25% pass rate with derision on Reddit. "This is outside of a 99% confidence interval of what we expected - somewhat comical," said one, adding that it was a "bit of a joke." Others said it was "infuriating" and questioned with the 25% score was a typo. It wasn't.

CFA Institute appears to be suggesting the low passing rate was down to poorly prepared candidates. - Each of the three CFA exams require at least 300 hours of study and candidates taking exams this year have had their study disrupted by repeated exam postponements and cancellations due to COVID 19.

"Some Level I candidates had been deferred twice prior to the May administration due to restrictions caused by the global pandemic. While some impacted candidates were able to pass, we believe the stop-start nature of the deferred candidates’ studies is reflected in the overall passing rate,” said a spokesperson for the Institute.

Candidates were less sure. Many who failed said they'd put more than the prescribed 300 hours in. One suggested several other reasons for the abnormally low passes, including that: CFA Institute is trying to raise the prestige of the CFA charter following complaints it has been degraded; CFA Institute has recalibrated passing scores are changing the format and moving to online exams; now that exams are offered four times a year, CFA Institute knows that people will pay $1k to enter again and can therefore make more money from poor scores.

While the final point would seem particularly cynical, it's unlikely to have worked out anyway if true. Many of the 75% of candidates who today found out that they've failed Level I seem disinclined to give it another go. "Who in their right mind is going to pay $1000 for an exam knowing only 25% of people will pass. It’s a shocking decision," said one.

CFA Institute said the recent exams were no harder than previously. “All examinations are constructed using industry best-practice psychometric data and detailed examination blueprints," said the spokeswoman. "The degree of difficulty of the May Level I exam was consistent with previous Level I exam administrations, and this is the case whether we look back to paper-based testing or computer-based testing, which we introduced in February this year.”

Photo by Aneta Foubíková on Unsplash