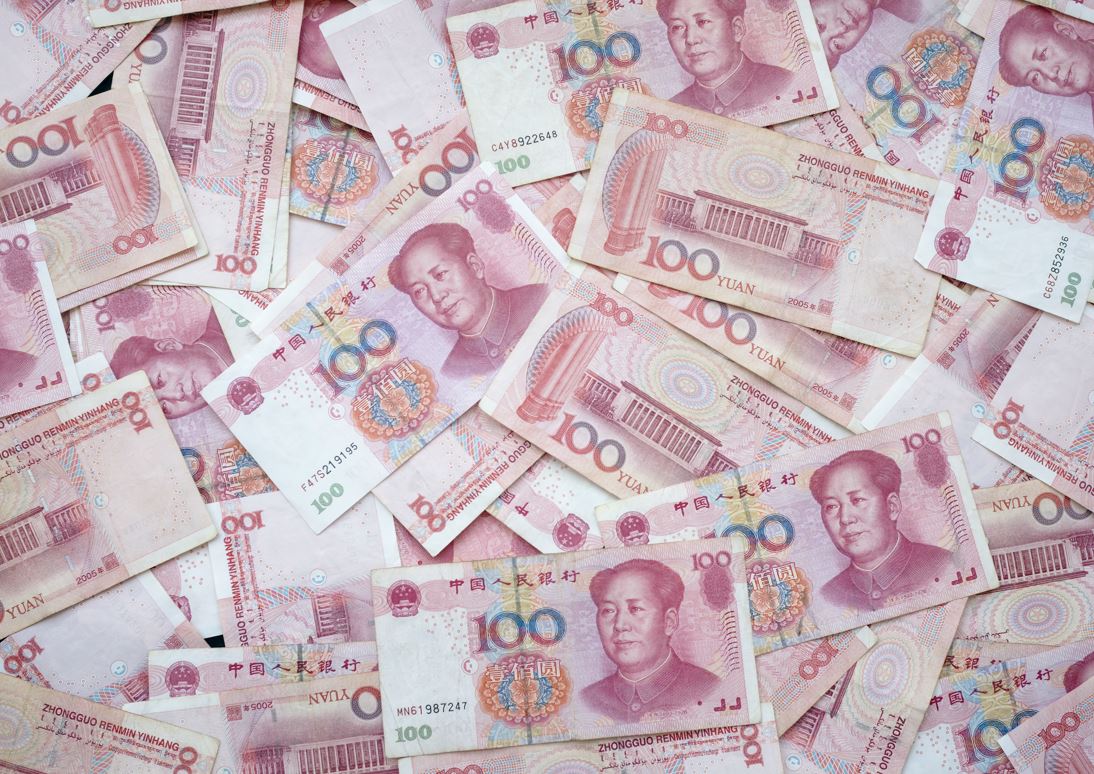 Chinese banks have increased salaries for staff in their Hong Kong operations as they look to reduce the pay gap with western rivals.

International banks have boosted pay for staff below the level of vice president by as much as 30% amid a surge in demand for junior talent to execute record volumes of deals across mergers and acquisitions (M&A) and equity capital markets.

Chinese banks already lag western rivals when it comes to basic pay, so the move by western firms to boost pay has increased the disparity in one of the hottest recruitment markets seen in Hong Kong for a decade.

“Chinese firms can’t compete with bulge brackets on pay. Even Macquarie can pay triple our base salary to get one of our ECM associates to join,” said one source at a Chinese firm in Hong Kong.

CLSA is understood to have increased pay for analysts and associates, while CMBI is said to have raised salaries by between 15% and 20% for vice president and levels below.  CMS has gone further with one source saying they have boosted pay across all levels by between 20% and 30%.

CLSA is now paying HK$900k for associates, versus HK$1.3m for a similar position at a big US firm, one source close to the bank said. “There's still a difference in basic pay but Chinese firms pay bigger bonuses, so parity is looming,” said one headhunter.

CMS is looking to add talent to its business in Hong Kong, following the appointment of Kevin Ma as head of investment banking from Barclays last year.  It has hired Maryann Tseng as head of equity capital markets from CLSA and Jenny Huang as head of debt capital markets.  But it has also suffered departures with Kevin Yang quitting last month as head of its technology, media and telecoms practice to join Bank of America. Elton Zhang also resigned as head of healthcare investment banking and is understood to have joined a corporate as CFO.

Meanwhile CLSA, which is owned by Citic,  has been actively recruiting after suffering defections at the start of the year.

Photo by Eric Prouzet on Unsplash