The bank training students without top CVs to become traders 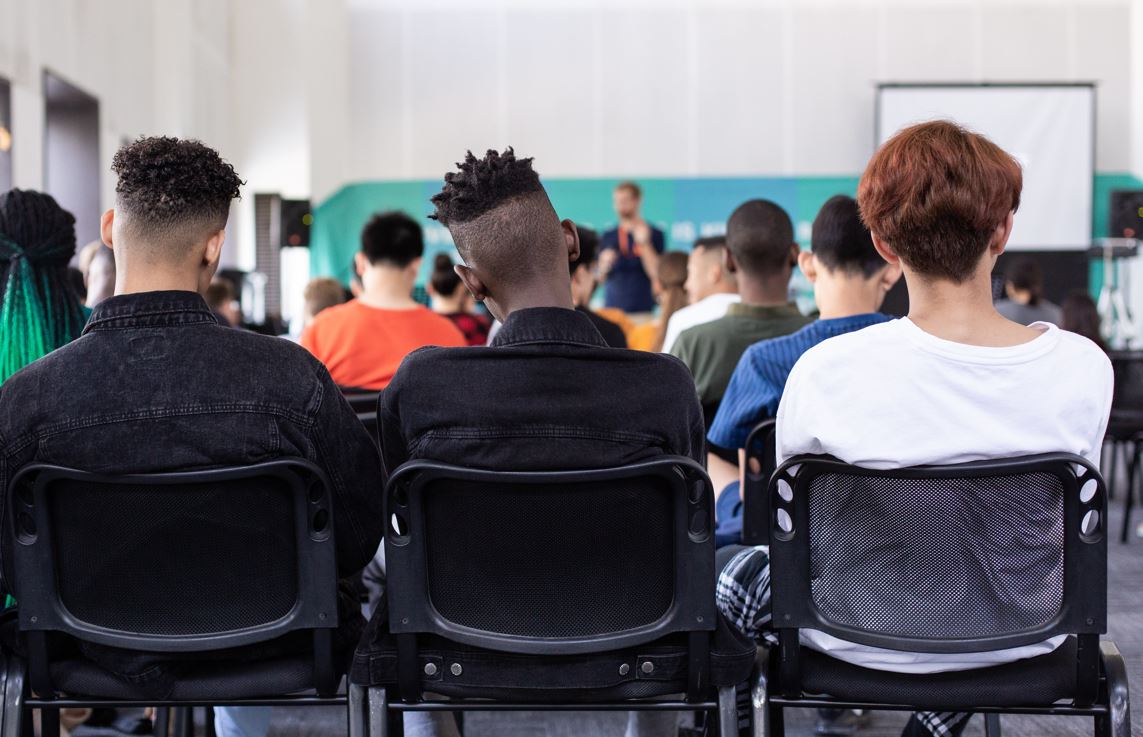 If you want a graduate trading job at an investment bank in the UK it's traditionally helped to have the sorts of A level grades that differentiate Wajih Ahmed, a Goldman Sachs trader who had 3As and an A* by the age of 14.

Times are, however, changing, and some banks are opening their markets graduate programmes to students who don't necessarily have impeccable academics.

"We weren't focused on CV's but on hiring people with the skill sets and ambitions to fit into roles in origination, sales and trading," says Henrik Raber, head of Standard Chartered's capital markets business. "There have been opportunities for apprentices to join operation and support areas of banks, but our new scheme is differentiated because it's specifically targeted at bringing apprentices into the front office. The apprentices are embedded in the front office from the start, and this is where they will make their careers."

Although the new trading floor apprenticeships aren't focused on students with impeccable CVs, Standard Chartered has had to be very choosy about who it hires. - There were 1,700 applicants for the roles. The bank filtered this down to a shortlist of 100, and then hired six.

Diversity was also an aim; the apprentices hired are four women and two men. Raber says the bank was open to whoever best fit its new assessment process.  "We had no preconceived idea of what the perfect apprentice should look like in terms of their background or their trajectory," he says. "We just knew what kind of talent, raw skills, drive and enthusiasm we were looking for."

The emphasis isn't just on bringing apprentices through the door, but on retaining them too. Raber says a holistic financial markets work group has been set up to ensure the apprentices integrate successfully and their careers get off to a strong start. "We want to make this a successful programme," he says. "We need to continue to nurture them."

For the moment, the markets apprenticeship is only open to students in the UK, but the intention is to expand it and roll it out globally. This year, applications happened in March and assessments took place between May and June. Applications for next year's apprenticeships will open in January 2022 for a late summer start.

Photo by Sam Balye on Unsplash