"As an Asian, I was discriminated against during my CFA exam" 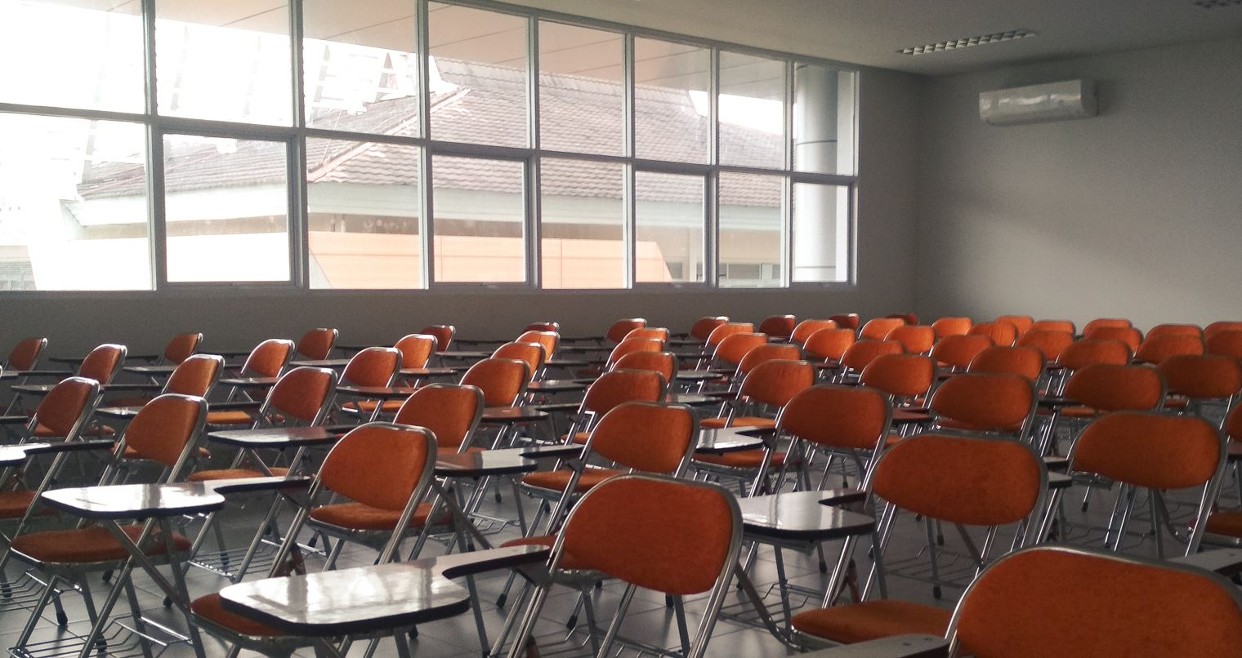 This year, I took Level I of the CFA® Exams in May. Like many other candidates, I failed. I am an Asian candidate, and I believe that my treatment in the exam hall contributed to my lack of success.

I have a Chinese passport and as soon as I showed this to the exam proctor, her treatment of me changed.

For example, she refused to accept that the photo on my passport was me, and kept questioning the likeness and asking me to present it to her over again, even though I've never had an issue before. I felt like she was questioning my integrity.

She then made me comply to a weirdly detailed security procedure whereby I had to keep lifting my shirt and exposing my legs beneath my trousers. I didn't see anyone else going through the same thing.

She also ignored me when I asked for extra paper during my exam, thereby directly impacting my performance. She ignored me too when I raised my hand to ask for a break, making it difficult for me to concentrate as a result.

All of this might be just about be coincidence, were it not for the fact that she also complained about the way I wrote my name when I signed-in, saying that it looked "too Chinese."

It made the whole experience very unpleasant and meant I did not perform to the best of my ability. I felt I was singled out because I was Chinese, which seems incredibly unfair when there are so many Chinese people sitting these exams.

Wen Qiang is a pseudonym

Photo by Bima Rahmanda on Unsplash