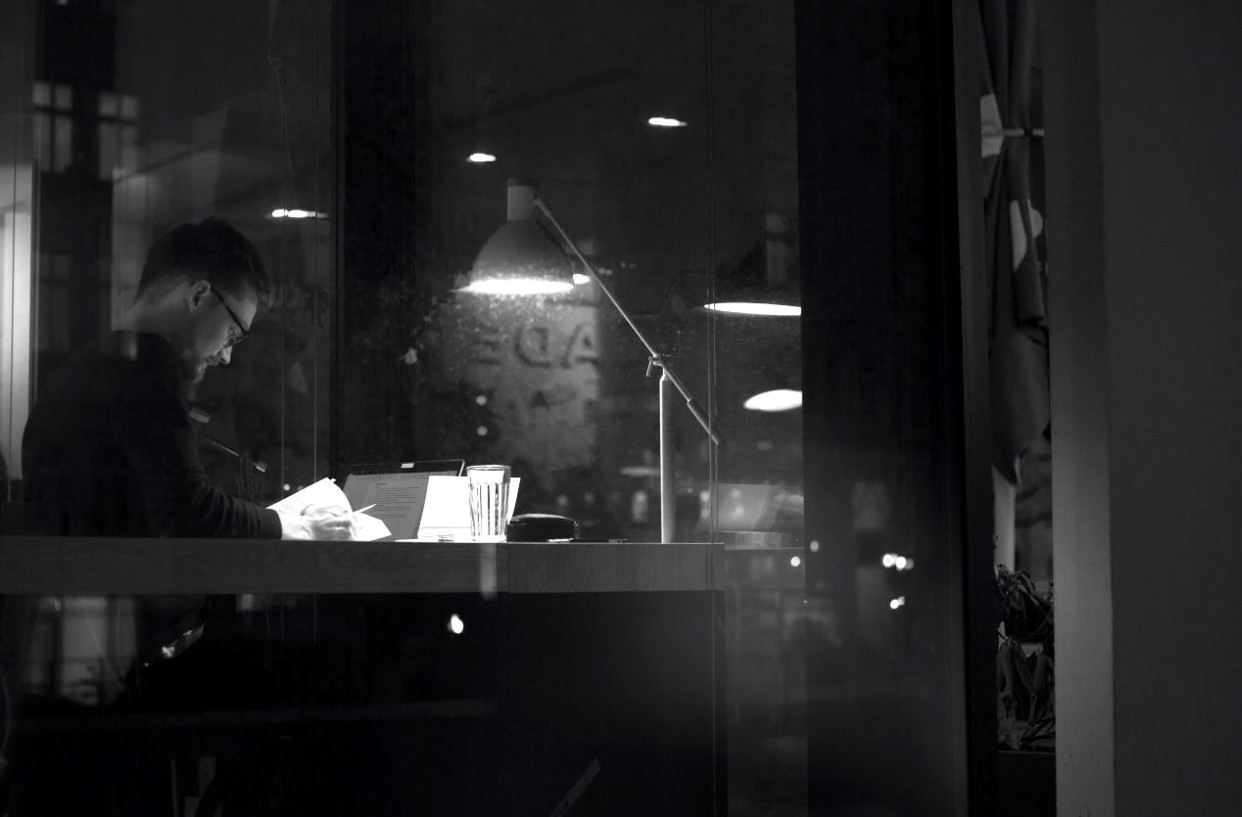 After an extremely disappointing set of results for Level I of the CFA® exams, it now turns out that Level II has also seen its worst pass rates for a decade. There have been plenty of theories advanced in the last couple of weeks about why things were so bad this year, most of them to do with technical issues with respect to the mechanics of the testing system. But what if it’s a lot simpler than that?

With any test, the biggest driver of performance is the extent to which you’re able to prepare. And it’s hard to find time to study when you’re working 80-hour weeks. Most years, investment banks (and accountancy firms, consultants and other financial sector employers of large numbers of CFA candidates) recognise this by giving people study leave. And most years, there are some unfortunate young people who get their study leave cancelled at short notice because there’s a deal on, and they’re bitter about it. We’ve even noticed a phenomenon of “CFA sabotage”, where some bad bosses systematically undermine their juniors because they don’t want them to get a qualification that tends to lead to promotion, job moves or generally not always being there to do what you’re told.

But in the first half of 2021, even the good bosses were unlikely to be making generous allowances – the financial advisory industry (and therefore all of its ancillary professional services) were operating beyond the limits of capacity, with a shortage of manpower that’s been the single biggest story in banking all year. People taking the Level 2 and Level 3 qualifications tend to be doing so from the position of holding exactly the kinds of jobs that have been under most pressure.

Added to which, it’s been a common complaint for the last eighteen months that the remote working environment has made it extremely difficult for people to set boundaries on their hours and to stop the unholy trinity of Excel, PowerPoint and Zoom from spreading out across the whole day and into the night. It’s reasonable to suppose that this might also have made it more difficult to set a revision and study plan and stick to it, even without the unusual workload. In the circumstances, perhaps the surprise is that the pass rate is as high as it was.

None of which is likely to be that much consolation to the unusual number of failed candidates, although hopefully it might help to understand that the same set of circumstances have raised pay for juniors and contributed to a market in which it’s a lot easier to get hired, CFA or none. Which raises the question of whether it’s worth resitting. According to headhunters, the qualification is not quite a must-have, but among nice-to-have adornments to your resume, it’s one of the nicest. So if you really can’t face it, you’re not doing yourself irreparable damage, but the best idea is probably to dust down your pride, grit your teeth and memorise the Black-Scholes formula one more time.

Elsewhere, Jamie Dimon has confirmed to Fox News that, (health permitting, presumably), he intends to stay on for longer than the five year term of his latest incentive plan, although probably not for ten years. Good for the workers, or bad?

Almost certainly good news, in our opinion. JP Morgan is an integrated universal bank, and the biggest threat to investment banking jobs in that kind of organisation is nerves in the C-Suite. Dimon knows that the industry has cycles, sometimes it disgraces itself with massive losses, but that it is fundamentally profitable as long as you preserve the franchise and invest in market share.

Of course, nothing lasts for ever, one day there will be a succession battle, and then people will have to worry about a new CEO coming in and worrying about revenue volatility, capital consumption, reputational risk and all the other reasons why CEOs submit business plans with front office headcount reductions in them. But having JD in place for the next five years plus, with Dan Pinto seemingly as the immediate fallback in case of something awful happening, means that JPM bankers have significantly less immediate worry than many other banks on the Street.

The law of reputational permanence is not easy to overcome – Ulf Ek has been trading carbon permits for more than fifteen years, and has his own hedge fund, but in profiles he will always be a “former Enron trader”. (Bloomberg)

Employees of Archegos Capital were required to keep some of their bonuses in a “mandatory deferred pay plan”, invested alongside the rest of the portfolio until they left the firm. They had been promise that the value of their contributions wouldn’t go down, but obviously there’s not necessarily any money left in the firm to make good on that promise. According to one former employee, Bill Hwang’s staff are “in a difficult position” and “warrant sympathy”, although they might not get much. (FT)

JP Morgan is recruiting elite sportspeople, including a judo champion and a diver who missed out on the Olympics through injury. In their discussion of the merits of the program, they pretty much admit – not precisely in those words perhaps = that the main quality they’re looking for is “limitless tolerance for fatigue”, the key attribute for success as a junior banker. (Financial News)

Credit Suisse has hired Chris Johnson from Wells Fargo to replace Jason Vickery as head of program trading sales. Apparently “his nickname on the Street is Whopper”. That’s the sort of nickname that someone is usually either very proud of and insists on being called, or that they absolutely hate and you must never mention it to their face. New colleagues would do well to find out which before he arrives – his LinkedIn doesn’t give any clues but apparently it dates back to high school basketball. (Business Insider)

Photo by C D-X on Unsplash