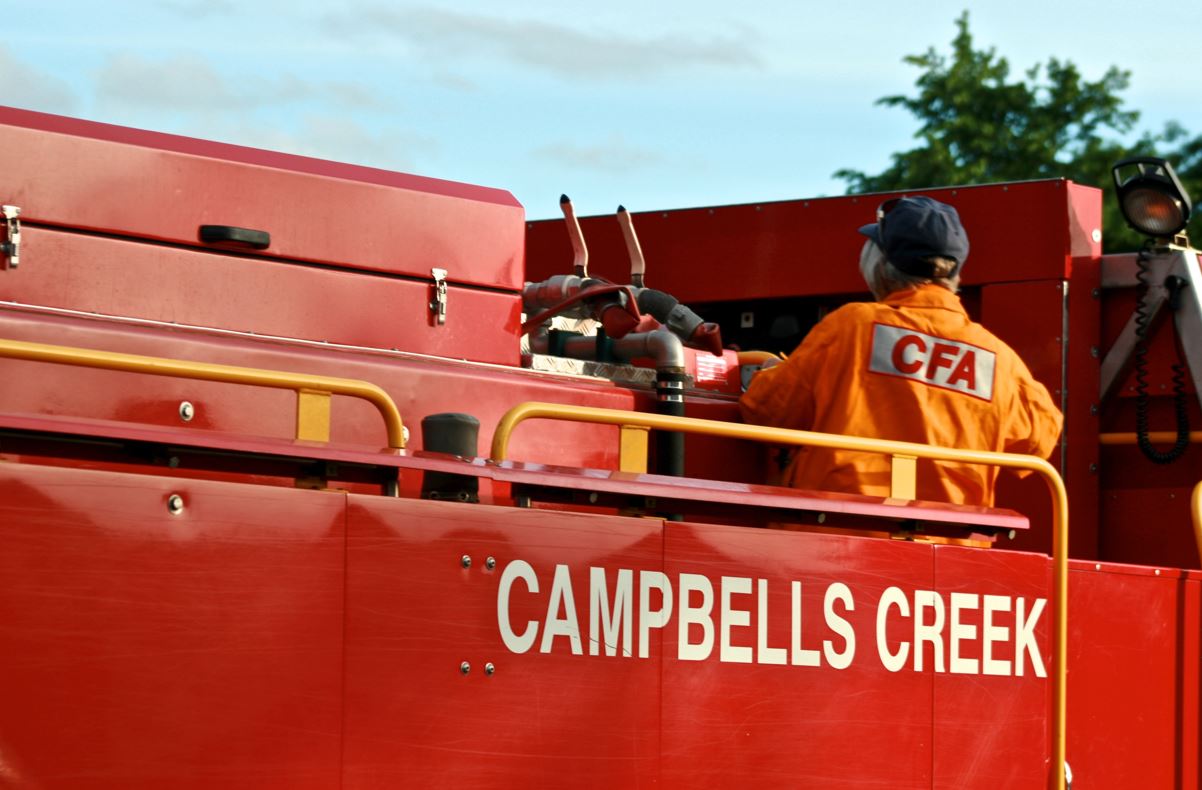 Other ways to get the three letters after your name

Why was the pass rate for CFA® Institute's Level I exam in May so low? At 25%, it's never been as weak in the exam's history.

Because the new low pass rate coincided with the transition to the new computer-based exam system with fewer questions and more sittings, there are suspicions that the two things are somehow related. CFA Institute repudiated some of these suspicions in its comments earlier this week, but various readers have since been in touch with other suggestions as to the cause. We've added these, plus CFA Institute's new responses below...

1. The 25% pass rate happened because the Kaplan Schweser system went down

One candidate who failed blamed the CFA prep provider Kaplan Schweser. "They had their entire system go down for two weeks just three weeks before the test," he said. "Literally the most crucial time. Candidates had no access to practice questions or practice exams."

Kaplan Schweser didn't respond to a request to comment through their website but Twitter posts from May confirm that there were issues. The candidate said CFA Institute was asked to postpone the exams as a result, but refused.

A spokesperson for CFA Institute said: “We have no record of anyone from Kaplan making such a request, nor would it have been granted.”

2. The 25% pass rate happened because entry to exams was delayed due to COVID measures

Another failed candidate told us he was told to be at the exam center 30 minutes before the exam. "I arrived at 07.25 only to find a queue terminating outside of the lifts," he said. "It was the queue to get admitted to the exam. I was only able to start my exam at 09.15, but people were still being admitted almost two hours after I started, and some candidates even finished the morning session before others started. If I showed up at 07.30 and was only admitted at 10.30, I would have been furious. It's really unfair to make people wait hours in a hallway before an exam like this."

The spokeswoman for CFA Institute said: “Due to pandemic conditions and the need to thoroughly clean the testing centers, some entry delays may have occurred. But the clock starts on the exam once it is launched on the computer, so delayed entries would not be a factor in testing time.

3. The 25% pass rate happened because the pass rate is calculated as a percentage of the students who registered

One candidate said it's all about the denominator. "I'm pretty sure the pass rate is the percentage of students who passed of as a proportion of the total who signed up to take the exam, not of those who actually sat for the test. Maybe the low pass rate is based on an unprecedented number of people being registered and now actually showing up to take the test?"

The spokeswoman for CFA Institute said: “The pass rate is calculated based on candidates who show up.”

Have a confidential story, tip, or comment you’d like to share? Contact: sbutcher@efinancialcareers.com  in the first instance. Whatsapp/Signal/Telegram also available. Bear with us if you leave a comment at the bottom of this article: all our comments are moderated by human beings. Sometimes these humans might be asleep, or away from their desks, so it may take a while for your comment to appear. Eventually it will – unless it’s offensive or libelous (in which case it won’t.

Photo by Melody Ayres-Griffiths on Unsplash