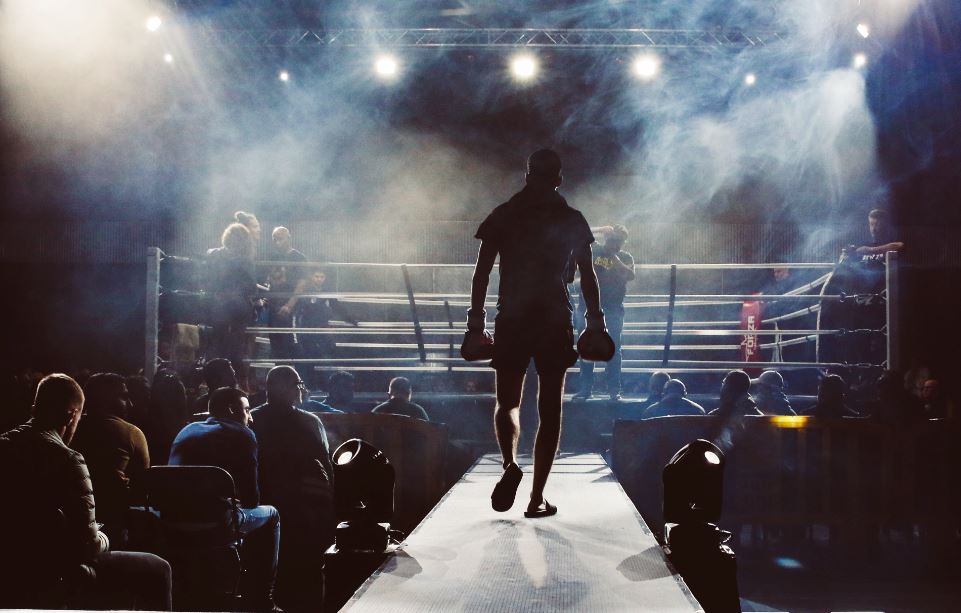 Working as a financial institutions group (FIG) banker is notoriously hard going.  - Banks are particularly demanding clients and FIG is a particularly active area. One Goldman ED has decided to get out.

Jules di Mambro spent nearly 15 years working in the FIG team at Goldman Sachs in London. This month, he quit his role as an executive director. Di Mambro now works for OakNorth, the challenger bank, where he's head of corporate finance.

Di Mambro will be responsible for corporate finance matters and investor relations for both OakNorth Bank and its software business, OakNorth, and will report into the CFO, Rajesh Gupta. "I have been following OakNorth’s exciting and unique growth journey for years," he said, adding that he wholeheartedly embraces its mission of empowering the "missing middle."

OakNorth describes itself as a challenger bank and provides business and property loans to small and medium sized companies in the UK. It was founded in 2015 by London School of Economics graduates Rishi Khosla and Joel Perlman. In its 2020 annual report, the bank said it had lent £5bn to the missing middle across the UK in the previous five years.