Barclays Hong Kong got a Goldman banker with a big promotion 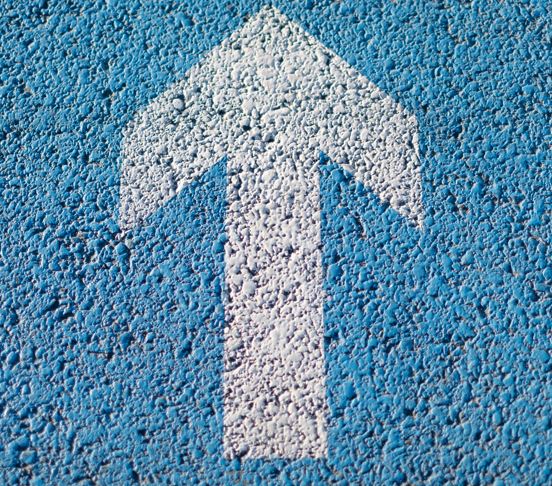 Barclays is building out a distressed debt team in Hong Kong after luring a banker from Goldman Sachs with a big promotion.

The bank has appointed Mani Joseph as a managing director and head of Asia Special Situations and given him responsibility to build out a team in the region.

Joseph, who will report to will report to James Roberts, head of Asia Credit Trading, has joined Barclays after five years at Goldman Sachs, where he was most recently an executive director responsible for Distressed Trading and Private Financing for the bank’s markets division in Asia.

Barclays has targeted credit trading as one of the areas where it can excel as it looks to rebuild its business in Asia after pulling back from investment banking in the region during its big restructuring four years ago.

Last year, James Hassett relocated to Hong Kong from London as Head of Flow Macro Trading for Asia in addition to his role as Co-Head of Global Emerging Markets and G10 Linear FX.

In May 2021, the bank hired Girish Mithran as Head of Program Trading for Asia.  Its Global Markets business in the region run by Matt Pecot who joined in 2018.

Barclays is also trying to build out its broader investment banking business under Vanessa Koo. In March, Kelvin Teo joined as head of equity capital markets for Asia Pacific based in Hong Kong after previous stints at Bank of Singapore and Credit Suisse.

The bank is also a founding investor in Barrenjoey, the Australian investment banking start-up which now employs around 220 people following its launch last September. In addition to its $35m investment, Barclays will also provide balance sheet to Barrenjoey as it eyes a comeback across the Asia Pacific region at the behest of group CEO Jes Staley . “The only thing I would tweak – one of the difficult decisions we took in the restructuring of 2016 and 2017 was we pulled back pretty heavily in Asia,” Staley told a conference in March.

Photo by Thomas Le on Unsplash