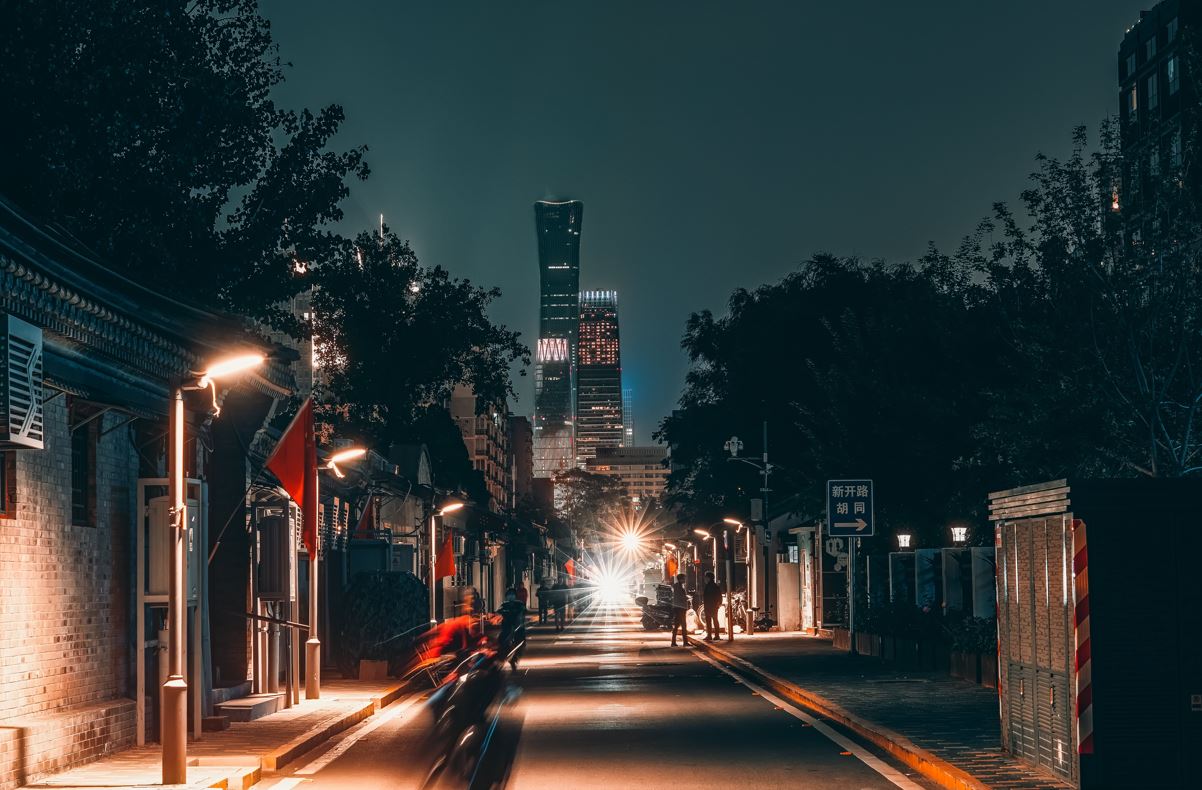 In March Yang Ruo, a managing director in Citigroup’s  Technology, media and telecoms investment banking team, became the latest senior banker to join the exodus when he was tapped by Chinese social media platform Xiaohongshu to join as its CFO. At the time, Xiaohongshu which is also known as Little Red Book,  was said to be considering a $10bn listing in New York.

But following a clampdown by the Chinese government which announced plans to increase its scrutiny of foreign listings by Chinese tech companies, Little Red Book has shelved its listing plans.

Jacky Wang, managing director at Unicorn Advisor a headhunter based in Hong Kong , which covers both banking jobs and C-Suite roles for unicorns, believes the clampdown  could now make bankers think again before quitting the industry.

“The compensation structure of working for a unicorn means that much of the upside can only be realised when the company goes public. But the current climate could cool the trend of bankers going to join start-ups, especially those targeting a US listing.”

The clampdown sent stocks into a tailspin as investors fretted about it affecting a broader range of industries.  Because of the turmoil, shares of firms that have gone public in Hong Kong this year have climbed just 4% from their offer prices on average, according to analysis by Bloomberg.

The Chinese Securities regulator has moved to calm the waters by holding a series of calls with CEOs of global investment banks to reassure them about the fallout.

Have a confidential story, tip, or comment you’d like to share? Contact: sbutcher@efinancialcareers.com  in the first instance. Whatsapp/Signal/Telegram also available. Bear with us if you leave a comment at the bottom of this article: all our comments are moderated by human beings. Sometimes these humans might be asleep, or away from their desks, so it may take a while for your comment to appear. Eventually it will – unless it’s offensive or libelous (in which case it won’t.