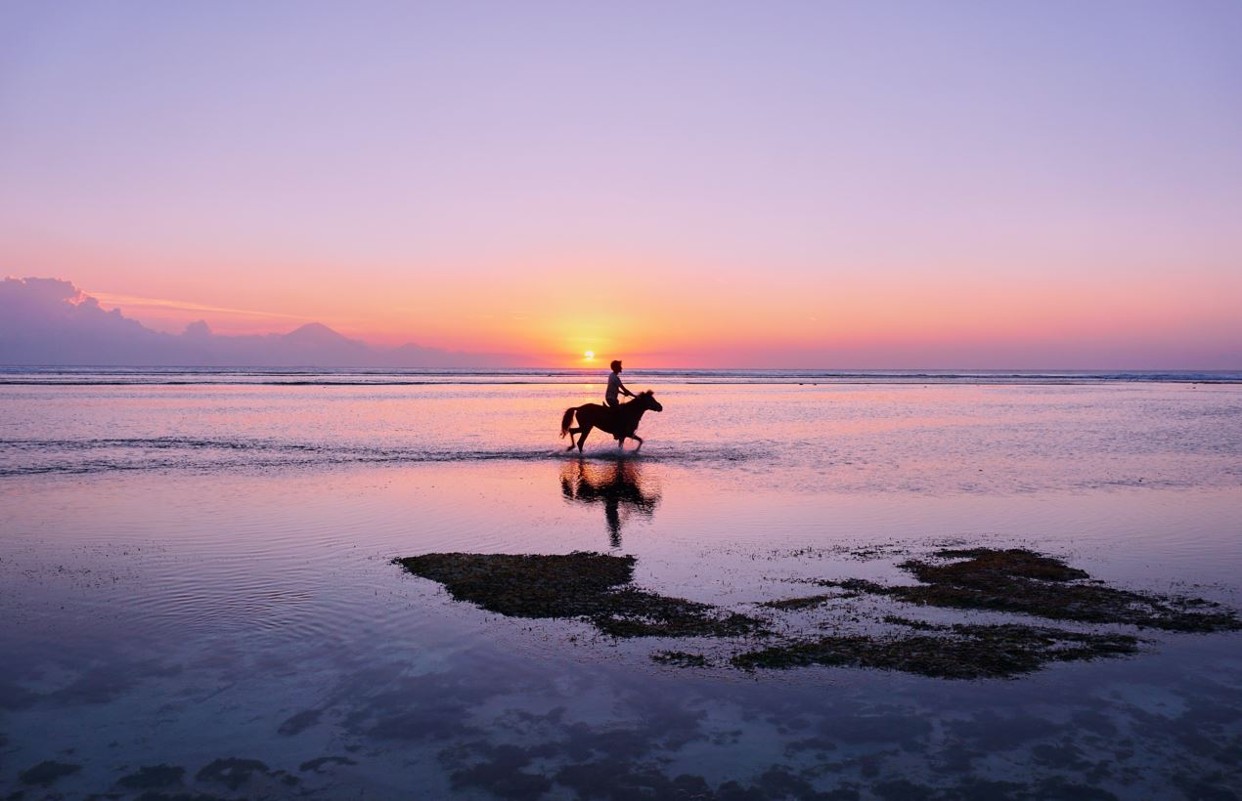 One of the big players in global investment banking will investment-bank no more. Tom Montag, the COO and president of Global Banking and Markets at Bank of America, is retiring at the end of the year along with Anne Finucane, the company’s equally influential vice chair.

Montag, who joined Merrill Lynch in 2008 just before the merger, has been a larger-than-life character. The New York Times has written an annual article for the last couple of years about his reportedly unique approach to work.

As recently as May, he was still being talked about as a potential future CEO and was widely regarded as being in the “Dan Pinto position” – with Brian Moynihan likely to continue to serve for the foreseeable future, Montag was the safe pair of hands who could be expected to step up in the event of something unforeseeable happening.

So although he had some detractors, he had plenty of supporters too. It’s been suggested that there’s less to Montag’s departure than meets the eye: it’s a good year for revenues, the businesses are stable, why not go out on a high note and leave a legacy to be proud of?

Bank of America has said that the succession will be announced “in the coming weeks”, and the firm does have a solid bench of executives capable of replacing him. Although that succession is likely to be exciting (there are plenty of top BoA bankers with personal loyalty to the man who hired and promoted them), these debates are for the future. BoA may have the good luck to have a transfer of power where everything works smoothly. For the time being, we can just salute one of the defining figures of the post-crisis industry as he rides off to the sunset on the Oregon trail (metaphorically, he’s actually going to remain on the bank’s global advisory council).

Elsewhere, you would have thought that being a government bond trader in one of the world’s biggest developed economies was, at least in principle, a job for life. As long as you didn’t lose money or behave too badly, you could be reasonably sure that revenues might fluctuate, but they wouldn’t dry up entirely. Except that, on August 3, there was no trading at all in the over-the-counter market for Japanese government bonds.

Basically, it’s a QE story – the Bank of Japan has bought up so many of the benchmark bonds that there’s hardly anything to trade. It’s also got a policy of “yield curve control” aimed at keeping prices stable, so there’s no real reason to trade in any case. The effect on the economy and credit markets has been surprisingly little as well – nobody seems to care except the increasingly desperate bond traders.

The ball seems to have started rolling with respect to vaccination requirements – hedge funds like Millennium, Bridgewater and Point72 are now only allowing people into their offices if they are vaccinated. If the client base moves in this direction, of course, it will amount to a de facto requirement on sales and trading front office across the sell side; if you can’t visit the clients then you might as well be working remotely anyway. (Bloomberg)

Having arguably kicked off the whole round with its “one-off” $20k bonus to junior staff, Credit Suisse has now bitten the bullet and become the last big investment bank to bring analyst salaries into line with the new normal starting at $100k. (Financial News)

Former Morgan Stanley banker Chidi Oti-Obihara has now joined Extinction Rebellion, asking young people “Is life really all about doing what you can to buy a Porsche and then you die or do you want to be an impactful human being?” (MyLondon)

More tales from the world of wirehouse broking – a US wealth manager has been granted expungement of a 21-year-old complaint on his record, on the grounds that one of his former managers “drummed it up” by phoning clients after he had left. (AdvisorHub)

It isn’t easy being a regulator – staff at the FCA are overworked and the organisation is unable to set its own priorities. This might be an opportunity for the industry, as there’s always been a pipeline of ambitious young supervisors into investment banking, and if they’re learning to deal with 70 hour weeks anyway, they might be tempted by the higher salary. (Financial News)

Be warned – there’s a whole fake Credit Suisse website out there, which is being used to scam investors. (Daily Express)

Photo by Federico Enni on Unsplash