by Daniel Davies 3 days ago 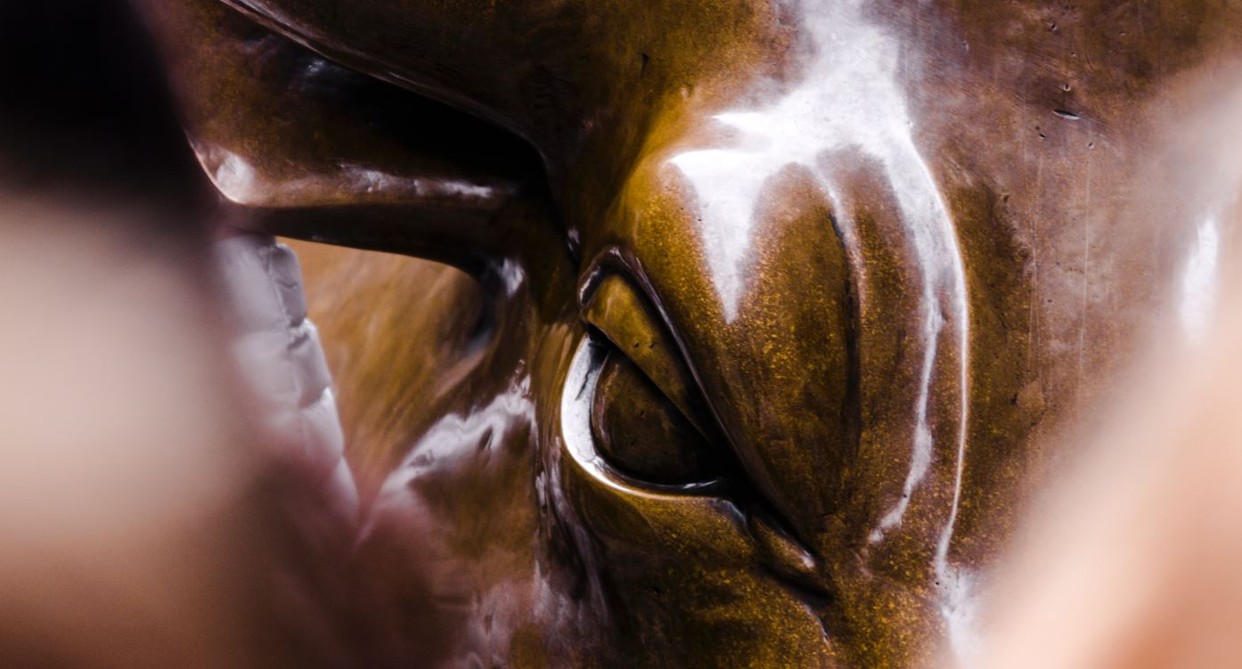 The main theme of the “Super Thursday” results day (with Bank of America, Morgan Stanley and Citigroup all reporting Q3 21 numbers today) seems to be that - as with JPMorgan yesterday - investment banking divisions are still showing strong revenue growth – often in the context of decidedly weaker performance from the wider banking groups they are part of – but that compensation accruals are not keeping pace.  In particular, M&A Advisory clearly had a very strong quarter, with some banks showing revenues several multiples higher than the same time a year ago.

Equity Sales & Trading has also had a fine three months, offsetting double-digit declines in fixed income currencies and commodities (FICC) revenues.  What might be a bit more worrying, though, is that some comments made in the results presentations suggest that the weakness in fixed income might not be transitory – after a period of “good volatility” associated with the pandemic, trading volumes are beginning to return to more normal levels and competition is starting to drive down spreads.

Given this outlook – and with the revenue line being very much driven by “lumpy” deal fees, it's understandable that management teams might err on the side of caution when it comes to pay. - All the more so given that they've increased junior banker salaries and headcount.

Of course, bonus accruals might increase in the fourth quarter. But since the last quarter of the year has a tough base for comparison, it’s unlikely to make a positive difference. This is why, despite some record-breaking performances, this is now looking like a good rather than a great bonus year.  As we got into the final straight, expect to hear phrases like “increased differentiation” and “paying for performance” at all-hands meetings, as divisional heads start trying to decide which teams they need to look after and which ones need to have their expectations managed.

Bank of America chose to highlight a “return to pre-pandemic organic growth”, showing that compared to the third quarter of 2019 it had Equities Sales & Trading revenue up 46% and had increased its market share of investment banking fees by 60bp.  On a more conventional year-on-year basis, it seemed to be broadly in line with the Street on sales & trading (equities up 33% on Q3 20 and FICC showing less of a drop than JPMorgan at only 5% down).  Investment banking fees saw their second-best quarter since the merger with Merrill Lynch, only topped by the first quarter of this year. Debt Capital Markets (DCM) was a particular positive outlier, up 26% on the third quarter of 2020, although this may reflect timing effects – for the year to date, BoA’s DCM revenues are up 11% on last year, in line with the Street.

It’s not clear that this is going to feed through to employees though.  Total non-interest expenses were up 5% in the Global Markets division.  This was described as being driven by “activity-related expenses”, which usually refers to exchange fees and processing and suggests that the bonus pools might not have increased at all during the quarter.  Global Markets costs are still up 18% for the year to date, but it looks like there might need to be an expectations management exercise soon, particularly given that the wide variation between equity and debt trading is likely to result in some tough decisions about allocations between pools.

Bank of America's Global Banking employees might have a better time; total costs for the division are up 14% ytd, but rose by 7% in the third quarter. This rise was attributed to “revenue related costs and continued investment in the franchise”.  That suggests that total compensation and headcount are both going up for the investment banking division; the bonus pool might not have increased as much on a per capita basis, but it’s likely to still be moving upward.  The past quarter will only partially reflect the effect of the increases to analyst and associate base salaries, but this should be a small effect compared to the overall revenue growth.

Morgan Stanley actually put an asterisk in its financial supplement rather than report the growth in Advisory fees compared to Q3 last year – the figure was, in fact, 356%.  For the year to date, MS bankers are top of the tree so far, with M&A revenues more than double 2020.  Overall investment banking revenues were up 67% and described as a “standout performance” by CEO James Gorman in his summary statement.  Sales and trading performance is very much in line with peers, as FICC revenues fell 16% while Equities trading rose 24%.  Interestingly, Morgan Stanley gave a bit more color on the reasons for FICC performance; as well as a “less volatile environment”, the earnings release is talking about “tighter bid-offer and credit spreads”, which might be an ominous indicator for next year that competition is beginning to bite.

Unfortunately, in terms of compensation, it seems that the Institutional Securities division is having to give up a considerable amount of its success to the rest of the bank.  Although the investment bank was the only reporting unit with positive revenue growth this quarter, its compensation ratio fell to 30%, and the total dollar amount of compensation and benefits declined by 8% on the second quarter of the year (although up 12% on Q3 of 2020).  For the year to date, the comp ratio is down by one percentage point versus 2020 at 34% for Institutional Securities, meaning that Morgan Stanley's bankers and traders are taking home a substantially lower proportion of their revenue generation than the asset managers – the firm-wide ratio has declined 2pp for the year to date but is still 42%.

In what is by now unlikely to be much of a surprise, M&A revenue growth at Citi year-on-year was “off the chart” too, up by 330% on the third quarter of 2020 and 57% year to date.  With a comparatively slower quarter in equity capital markets (up 5% on Q3 2020 but down on the previous quarter and well below the start of the year) and an in-line performance in DCM, this meant that overall investment banking revenue was up 39% for the quarter and 26% for the year to date.  In Sales & Trading, Citi continues to outperform in Equities (up 40%) with FICC in line with peers – the weakness compared to last year seems to be felt across the product range, although compared to the second quarter of 2021, Rates & Currencies were flat while spread products continued to decline.  This was characterized as a “normalization” in the presentation, suggesting that Citi does not see a particularly favorable outlook for FICC in the next quarter or next year.

The divisional disclosures don’t break out compensation from other expenses, but the total costs of the Institutional Clients Group were up 9% compared to Q3 2020, somewhat above the run rate for the year to date of 7%.  It might be over-optimistic to attribute all of this to the bonus pool though – Citi has a significant transformation program which appears as the top priority in the investor presentation, and “investments” in both this program and business growth were the reasons cited for expense growth.  There are some “revenue related costs” in there, though, partially offset by “efficiency savings”.  Investment Banking and Equity Markets were both mentioned in the first paragraph of CEO Jane Fraser’s comment, so these might be the most favored business units in the end of year struggle.

Photo by Redd on Unsplash