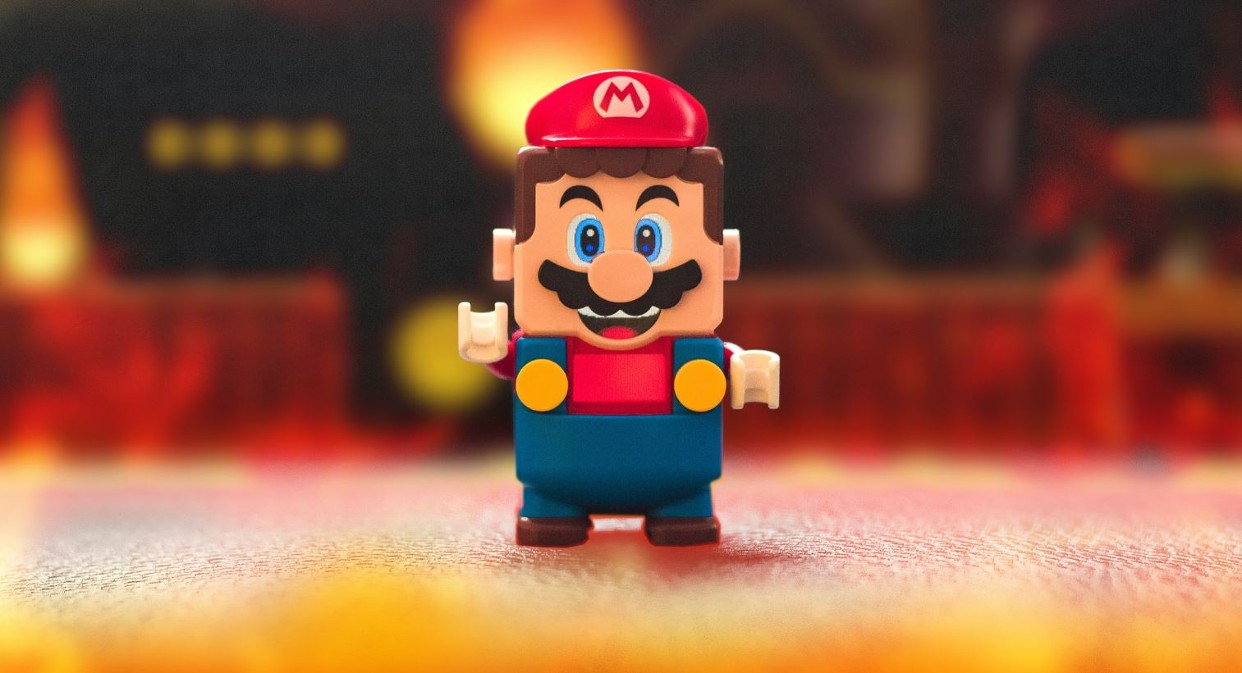 Yesterday, an exciting new finance vacancy was launched. It is not in a bank. Nor is it in a fintech. It's at Amazon, which has begun advertising for a "flexible and aggressive intellect" to develop its digital currency and blockchain strategy. Only the most exceptional candidates should apply.

While Amazon can make all kinds of stipulations for its much awaited role, however, elsewhere in the crypto market people are having to make do. Hiring is booming:  Coinbase alone is recruiting nearly 500 people a quarter; banks and hedge funds are fervently recruiting to compensate for their lateness to the party, with banks adding nearly 1,000 crypto-related jobs since 2018.

With everyone chasing crypto talent, recruiters are having to compromise. The Financial Times spoke to one London crypto recruiter who says that right now,  even “a talented and enthusiastic [cryptocurrency] hobbyist will get a job.” Forget MBAs and degrees from Imperial or MIT, Bitcoin traders are being hired from their bedrooms - presuming they actually want to leave.

Being employed in crypto may not have the same feral qualities as making a freelance living trading crypto, but it's not badly paid. The FT says the going rate is £150k to £200k  ($137k to $273k) a year plus a bonus, that blockchain programmers can expect £200k to £250k. Even contract staff are earning up to £1.5k a day.

If you're already employed in crypto, it seems you can also make money through the tried and tested route of job-hopping. Bloomberg reports that crypto people who change jobs now can get pay rises of 50% and that crypto jobs in banks pay 20%-30% more than jobs working with other asset classes. "This is a big asset, a big opportunity, and they need people and need them in a hurry. They’re willing to pay a lot,” observes one compensation consultant...

Separately, Barclays' ex-CEO Jes Staley seems to have won his former colleagues over with his "easy charm" and friendly demeanour. Even if Barclays doesn't change its strategy in the wake of Staley's exit, the new CEO sounds like a bit of a change.

CS Venkatakrishnan, the ex-risk officer who's replacing Staley "has a very different style," according to one Barclays' insider. Unlike his predecessor, Venkat is "not pretending to be everyone's best mate." Venkat is also described as decisive ("he will make the call and doesn’t prevaricate") and not the average risk officer (“He just sees all the angles, he has not got the tunnel vision sometimes common in risk officers.")

While Venkat goes about his new role with a quiet competence, being seduced by Staley's charm is emerging as a career limiting occurrence. The FT reports that Paul Compton, the former COO and head of Barclays' investment banking division was Staley's preferred candidate for his replacement, but that being liked by Staley was not longer a positive sign. "Staley’s judgment of character has been called into question over the Epstein affair and Venkatakrishnan’s stock has risen."

Daniel Pinto, one of the highest-paid bankers in London, is moving to New York City to assume the role of sole president and chief operating officer at JPMorgan, and unofficially anointed successor to Jamie Dimon. (Bloomberg)

Jes Staley is "shell-shocked, angry and upset" at the conclusion to the regulatory probe into his relationship with Epstein. (BBC)

Staley sent a memo to colleagues saying "the difficult personal decision to step down” was because “I do not want my personal response to those matters to be a distraction from the fantastic work you do.” (Financial Times)

Jes Staley told colleagues that Epstein helped mentor his daughter during her college applications and that this showed he had no idea of the severity of the accusations surrounding Epstein. (Financial Times)

Barclays traders explain why the new CEO won't be closing them down: "My business shits money." (Financial News)

Activist investor Edward Bramson had suggested that sufficient due diligence hadn’t been done around Staley’s appointment, given his public association with Epstein. This now seems a fair point. (Financial Times)

Jefferies is asking its bankers and traders to make lists of all the clients they've underserved during the past year, who could benefit from having someone else to manage them: "There will be no finger pointing or blaming. If everyone is honest and transparent, and we attack this project as a team, we believe the result will be another massive lift for all of us — personally and professionally." (Jefferies)

After spending years privately ridiculing Bitcoin, Thomas Montag, Bank of America’s ex-chief operating officer, asked a friend of his for a tutorial on cryptocurrencies and spent hours listening to lectures, reading books and meeting with executives from cryptocurrency businesses. (New York Times)

Deutsche Bank's new head of UK investment banking says he wants to be old-school and that banking has become too "product and detail oriented." - "The days of having retained clients and not being driven by transactional revenues have gone, but within the bounds of what is possible, we want to recreate that old-style banking mentality.” (Financial News)

Goldman Sachs has structured a two-year bond that pays interest and gives investors exposure to SPACs without owning them. (Reuters)

Photo by Boukaih on Unsplash