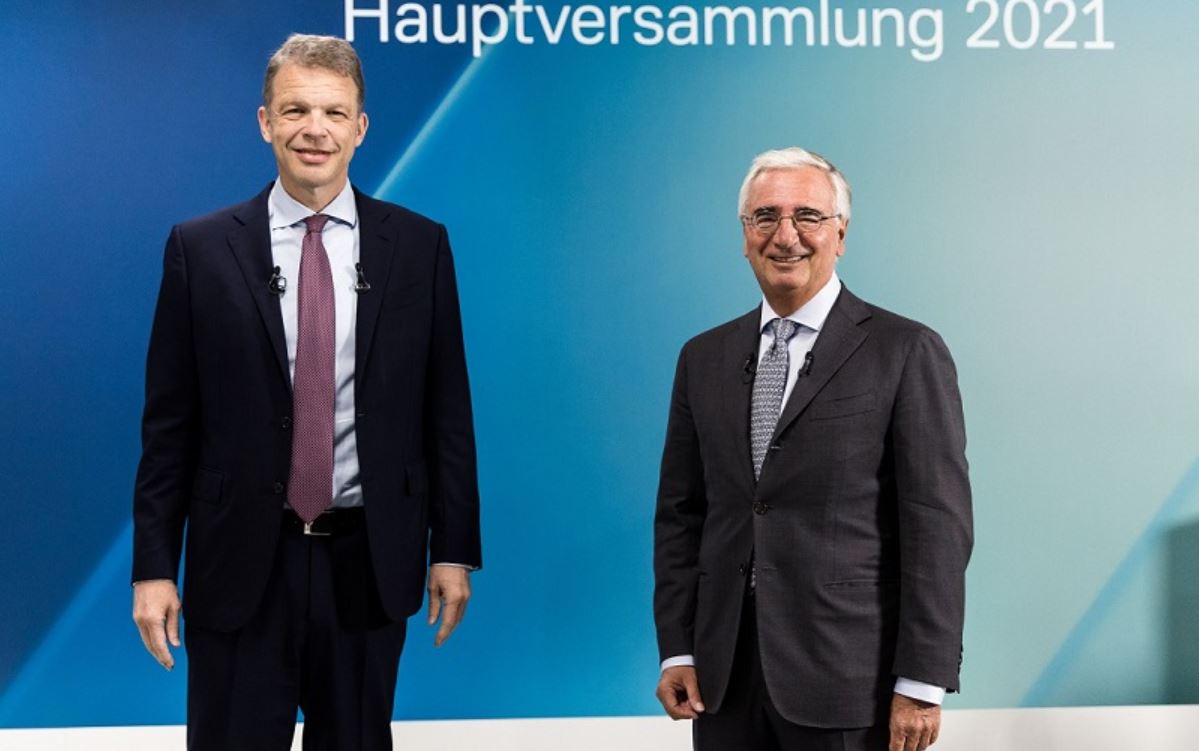 It's late in the year and bonuses are sparkling on the horizon, but Deutsche Bank is still out there hiring new traders for its fixed income business.

The German bank has recruited Nicholas Hall, a GBP swaps trader. Hall is understood to be joining DB in London tomorrow.

Hall has over a decade of rates trading experience. He began his career at RBS before spending four years at Goldman Sachs. He left Goldman in 2019 to join Tenaron Capital Management, a New York macro fund with an office in London. That move seemingly didn't work out because Hall is now back to the sell-side, and Deutsche is his chosen seat.

Hall's arrival at DB comes as the bank claims to be clawing back market share lost during the difficult years after 2015. It's also weeks after DB's credit rating was upgraded to A- from BBB, making it easier for the German bank to win back the clients who took their business elsewhere when the bank was considered a risky borrower.

Hall is not the only addition to Deutsche's rates team this year. - Guy Winkworth joined from Morgan Stanley in March. Deutsche said that client activity in rates was "solid" in the third quarter, although revenues declined as market conditions normalized and volatility fell. In July, Deutsche's CFO and CEO said they were investing in traders and technology as part of DB's recovery plan.