Bank of America's prime brokers quite for crypto custodian Copper 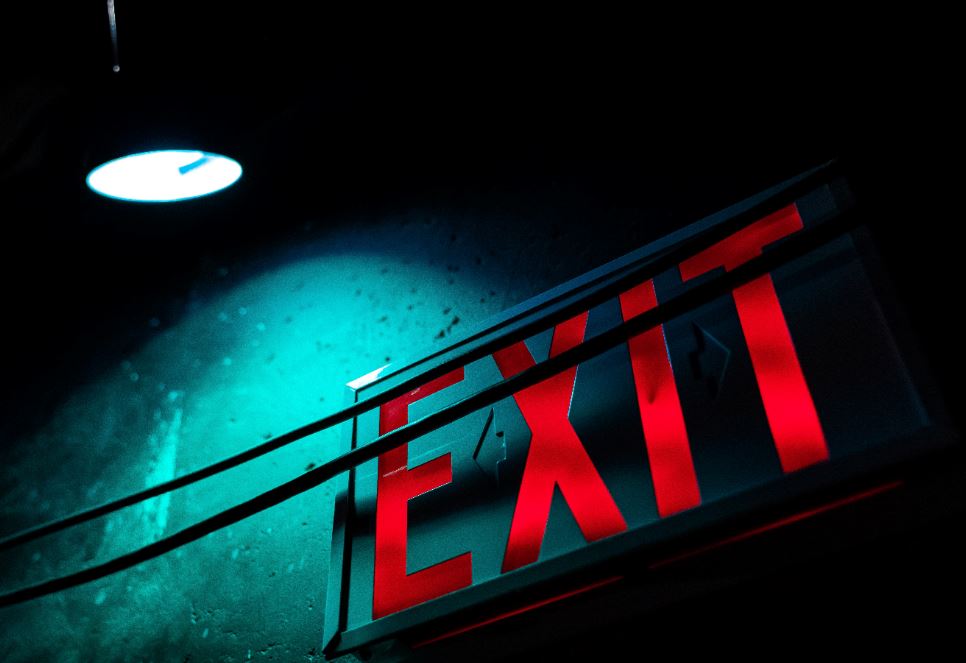 Bank of America has had another senior exit from its prime broking business in Europe.

We understand that Ashley Jarvis, who was the head of prime broking in EMEA, left earlier this week. It's not clear where Jarvis is going next. Bank of America didn't respond to a request to comment.

The departures represent over four decades of prime broking experience. Jarvis joined BofA in 2011 as head of prime broking consulting after occupying a similar role at Morgan Stanley. Barham had been at BofA since 2005. Roberts joined in 2006. Groom is thought to have joined around 2012.

Both Credit Suisse and Nomura made large losses in their prime broking businesses last year as a result of the implosion of the Archegos family office. Both banks had lost swathes of their experienced prime broking talent in the preceding years.

Click here to create a profile on eFinancialCareers. Let recruiters hiring for top jobs in technology and finance discover you.