by David Rothnie 2 days ago 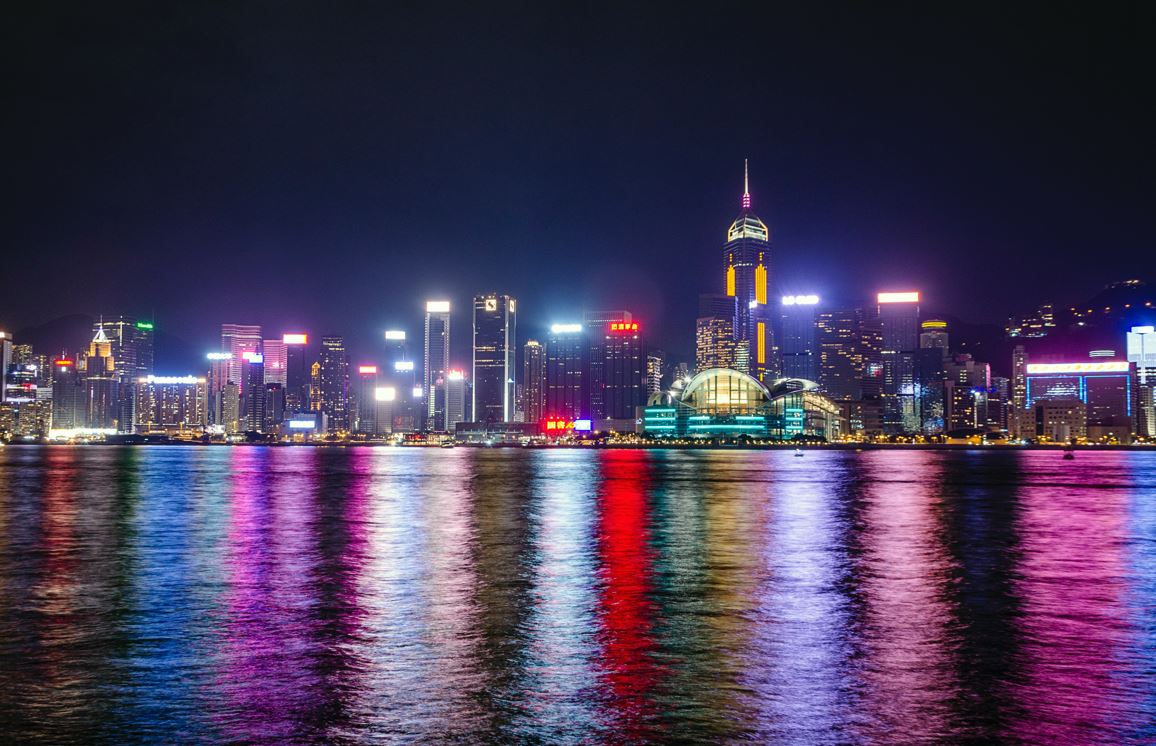 Deutsche Bank is said to be the latest bank to cut jobs in Hong Kong following a slump in equity capital markets (ECM) activity.

Two sources said the bank has trimmed headcount in Hong Kong. It follows Credit Suisse as one of the first western banks to do so. It also follows small cuts at Deutsche Bank in New York. Deutsche Bank declined to comment.

The cuts follow hiring in 2021. Deutsche bolstered its ECM business last year after cutting back drastically in 2019 when it rebooted its strategy and closed its flow equities trading business. Hong Kong-based Chinese banks including Haitong International, Guotai Junan International, and China Merchant Securities International have also cut jobs in corporate finance in recent weeks after record levels of recruitment over the previous 18 months.

The number of roles being trimmed at DB in Hong Kong is unclear, but is thought to be low. The bank is still looking to recruit in other areas after hiring 50 bankers as part of a rebuilding exercise in its origination & advisory business in APAC in 2020. “There’s going to be ongoing investment in talent,” Mayooran Elalingam, the bank’s Hong Kong-based head of investment banking coverage and advisory for APAC told eFinancialCareers in February, before Russia’s invasion of Ukraine. “Our hiring this year will be more selective as we look to drive the M&A and financial sponsor business. Last year was filling some of the immediate gaps and going forward we are looking to hire where we see significant strategic opportunity.”

Will other banks cut jobs too? Banks with an established equities presence are unlikely to retreat from a business that is usually one of the biggest fee earners for investment banks in Hong Kong. One source at a western rival in Hong Kong said: “We’re keen to keep our presence because if there’s a shakeout, we want to be sure to win market share as a result.”

Meanwhile, bankers are continuing to look for opportunities outside big firms. Yankun Hou, a managing director in UBS’s industrials group has resigned to set up investment firm, according to a source familiar with his plans.  Hou’s career has not followed the usual path – he began his career in banking as an analyst, before switching to becoming an investment banker with UBS later in his career.

Photo by Rock Gonzales on Unsplash