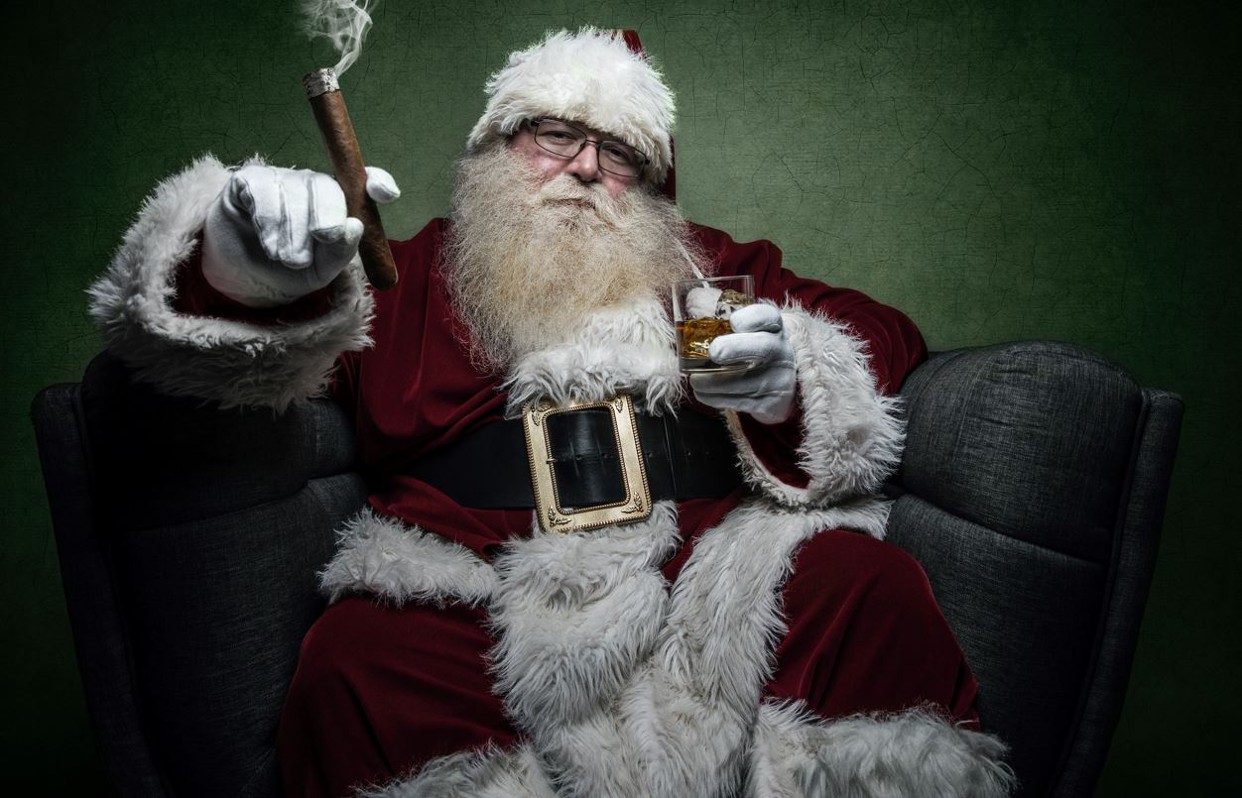 As junior bankers everywhere complain about their working hours, and banks make efforts to accommodate them, there's always another alternative: why not just leave the industry altogether?

As someone here observed last week, quitting banking for private equity isn't always the answer: private equity careers aren't what they were, and you can end up working just as hard without a sniff of the much-vaunted carried interest for years.

However, there is another option. You can leave banking for corporate development. You won't ever be paid carried interest, but you won't be paid badly, and you might end up with a lot less work to do.

While many of the responses aren't exactly sympathetic, the original poster might be onto something. Writing here a few years ago, a former junior banker turned corporate development professional said the work in corp dev is much more focused (no pitching) and strategic than in banking, although the work can be more in-depth. This is confirmed by a former analyst at a boutique firm who moved to a corporate dev team a year ago. "The lifestyle is definitely generally better," he confirms - although it depends on the type of firm you're doing corporate development work for.

If you're looking for an easy life, the ideal is to join a well staffed corporate dev team in a company that isn't making many acquisitions and where you're only expected to do M&A. In this case, the ex-analyst says your lifestyle will be "much, much better" than in banking, and you can expect to work from 9am to 5pm. But if you join an acquisitive company like a tech firm and the corp dev team is just a handful of people doing everything from M&A to strategy and investments, he says you could merely expect to have a "much better" lifestyle than in banking and to work from 9am to 9pm at a minimum.

Because you're working for a corporate rather than a bank, there won't be the same expectation of all-nighters. The pay varies wildly by the size of firm you join, but isn't bad. While you won't get a banking-style bonus you can still expect a salary of between $150k-$200k at the equivalent to VP level, plus a bonus up to 80% of that amount, split between cash and stock if you join a large blue chip.

The only problem, then, is the ability to adapt to a less rigorous working schedule. While this might seem a non-problem, it's a genuine issue. Academic Alexandra Michel has spent years studying bankers, and she's found that even when they leave the industry they tend to bring the banking work ethic with them. "You are either a member of the elite who does fascinating work in a global organization, or you are part of the rest," says Michel. In this situation, being paid well to work an eight-hour day can be inimical to psychological wellbeing.

Photo by hue12 photography on Unsplash