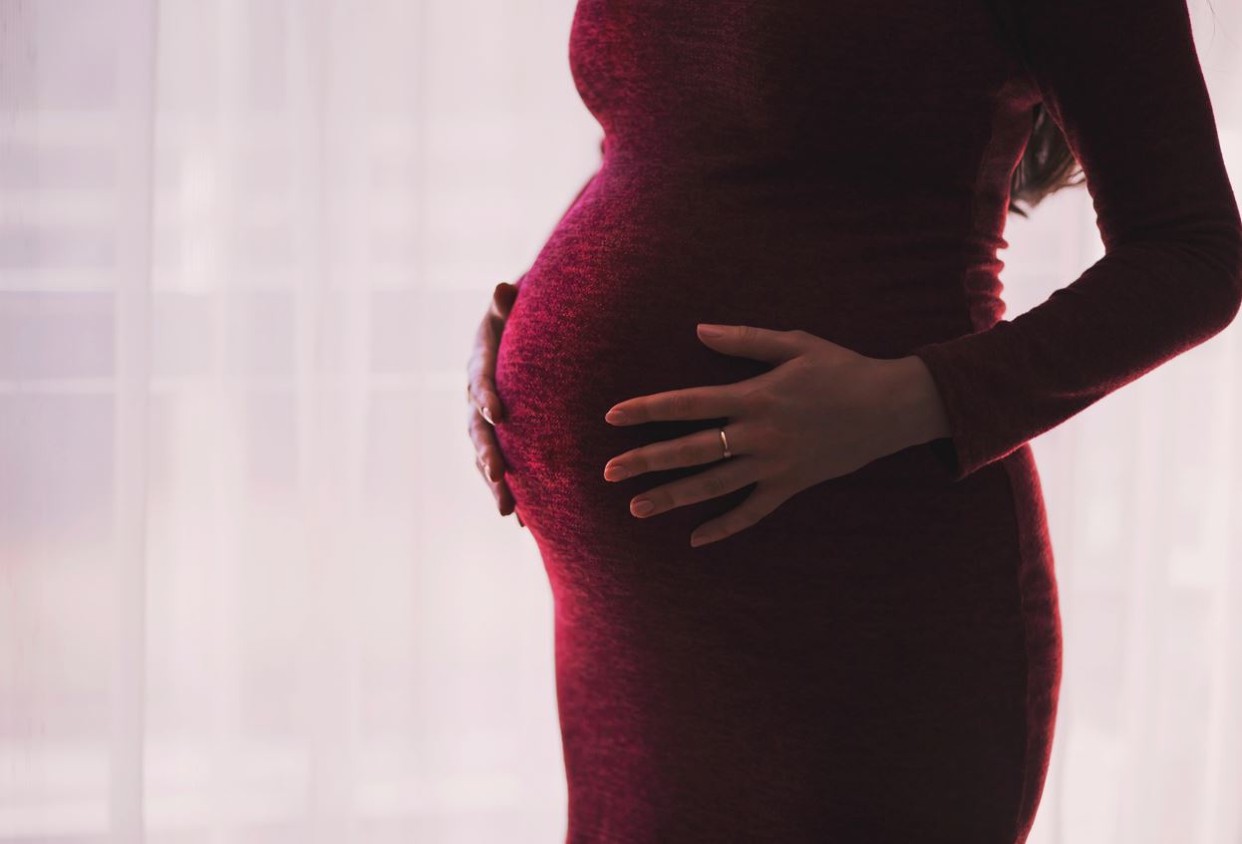 I have worked as a managing director in investment banking for some of the biggest name banks on Wall Street. I have two sons. I was successful on Wall Street because I was not afraid to be myself and to live my life how I wanted to.

I want other young women in banking to know that they can do the same.

I always knew that I wanted to have children, and that I didn't want to wait until I was in my 40s to do it. My mum had me when she was 20, and I wanted to have my own children young so that I could enjoy my kids and bring energy to their lives. I became a mother in my early 30s, and that already seemed late. I had non-banking friends having kids at the same time and I didn't want to put my life on pause and freeze my eggs.

I was a first year VP; I was working for Goldman Sachs in New York City. My husband is also a banker, and he had a very busy career, like I did. At the time, the thinking was that you needed to sequence having children with your career. - If you were a woman in banking, you needed to be an MD. I thought I could make up my own rules.

When I went away on maternity leave with my first child, people told me I probably wouldn't come back. I came back and I thrived.

Initially I felt like I needed to hide my kids' photo on my desk, but this changed with time. I got used to being a role model, and I encouraged other younger women at the bank to have children too.

When women in banking think about having children, they usually assume they need to wait until they have enough money. That's a mistake. It's not about the money at all: it's not about waiting until you're an MD and you can afford three nannies. Ultimately, it's about whether you like the job, whether you're willing to work with the challenges that a banking career creates and whether it's a career you can see yourself grow in.

People also say you need to be an MD because this is the only time you have control over your calendar, but this another myth. I succeeded by prioritizing. I created a schedule, I created an infrastructure that worked (I had a nanny) and I over-communicated. My boss at the time was a white male MD, and I would say very clearly that I needed to take time out to take my kid to the doctor and that this was really important to me. I spent less time having chats around the coffee machine. When I was in the office, I was super-efficient. I worked super-hard. I was super-committed.

I also communicated what was going on with my clients. I disagree with the notion that you shouldn't let your clients know what's going on in your personal life - that's how male bankers behaved two decades ago. Nowadays, it's about authenticity. I didn't change my accent, I didn't conceal the needs of my children, I wasn't prepared to fit into someone else's role model of what I should be like. It helped that my clients are in a contemporary sector - if I was working in oil and gas, it might be a bit different. Really, though, everyone now wants to live a life that's a more integrated.

Things are changing. I left banking last year and when I left, the number of associates having children was very, very high, and we encouraged them. Junior associates and VPs need to see starting families as the norm, and the negative association of taking maternity leave needs to disappear. It's already happening as more men take paternity leave. When I had my children my husband was only off for five days, but this isn't the case now. The more junior male bankers who take long paternity leaves, the easier it will be for everyone.

Flora Peletier is a pseudonym

Photo by freestocks on Unsplash