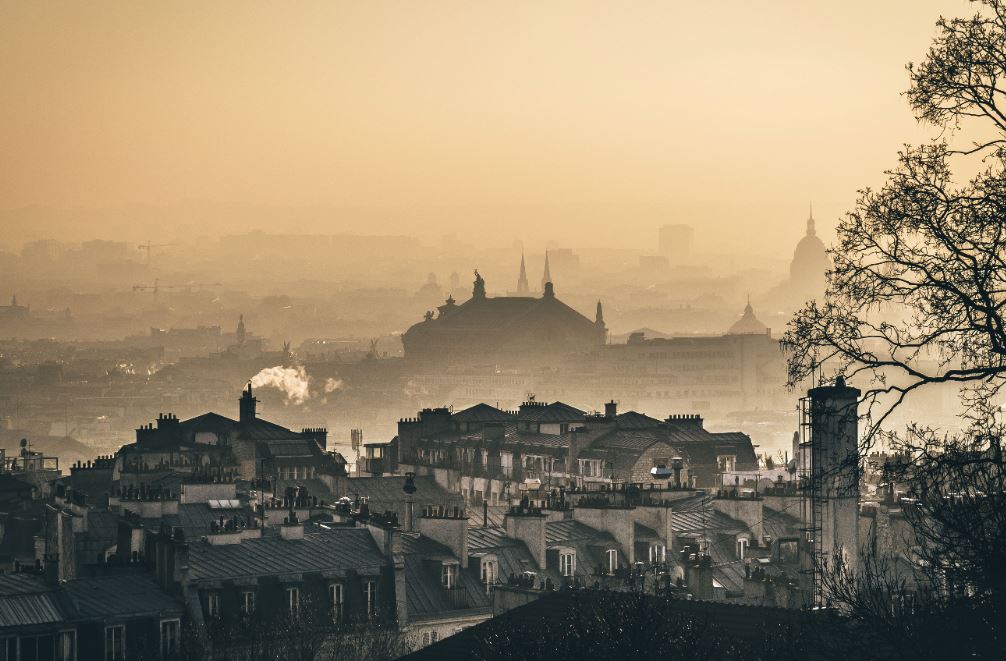 It's a bad time to be a quant working on equity derivative products in French banking. Last week, Natixis 'reevaluated' its equity derivatives business and decided to make €350m of recurring cost savings by the end of 2024. Today, SocGen announced it's cutting 640 jobs in France, mainly in its investment bank and particularly in structured equities products and the roles supporting them.

Although SocGen has a reputation for generosity when it comes to voluntary redundancy payments and none of its new cuts will be "forced," if you can preemptively escape the French bank now might be a good time to do so. Accordingly, Sebastien Cortez, SocGen's global head of algo execution and quantitative market making, has arrived at the Paris office of Jump Trading, the high frequency trading firm.

Cortez joined Jump Trading this month according to his LinkedIn profile. He previously spent 16 years at SocGen after joining from Lehman Brothers in 2004. Jump Trading doesn't officially have an office in Paris, but is advertising jobs in the French capital, suggesting a new French operation may be opening soon. The company didn't immediately respond to a request to comment.

Cortez' move will have been lined up months ago, but may have been spurred by the large losses in SocGen's equity trading business in the first and second quarter. As a quant market maker it's unlikely that he would have been impacted by the cuts.

Quants and structurers who leave banks in Paris have historically had fewer buy-side options than quants in London. However, there are possibilities. Maxime Kahn, SocGen's former head of equity flow trading for Europe, left to set up One Eleven Capital in Paris three years ago, and now employs 18 people investing in equties and listed derivatives. Chiheb Chouchane, another ex-SocGen trader, founded Machina Capital, also in 2017. And former Credit Suisse Pierre-Yves Morlat launched Qube Research and Technologies in 2016.

Photo by Léonard Cotte on Unsplash