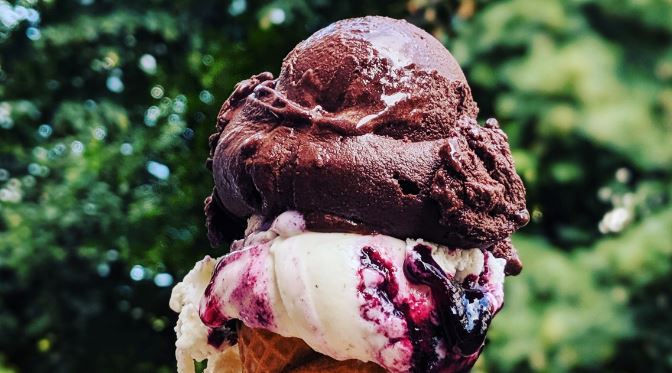 Goldman Sachs bankers returning to the London office this week have been greeted by a gift of climate-appropriate snacks.

Insiders at the bank say the firm has been providing complimentary scoops of ice cream from local maker Hackney Gelato between 2pm and 5pm. The company boasts 'slow churned' gelatos and sorbets in flavours including 'dark chocolate sorbetto' and sea salted caramel, and its products are purportedly "delicious."

The gelatos come after Goldman informed its London staff that they can return on July 19th instead of June 21st if they wish, following changes to the British government's guidelines. However, it's not clear that they'll still be on offer in a month's time. In the U.S., Goldman bankers have been returning this week and there has reportedly been everything from high-fiving to food vans, and blaring music to mark their return.

While banks have traditionally been slow to embrace technology firms' approach of offering free food, nourishment has been an important weapon in the battle to keep employees happy during the pandemic. Goldman, for example, offered free lunches last summer and Morgan Stanley was at one point offering pastries to people who attended its back-up site.

Photo by Alana Harris on Unsplash