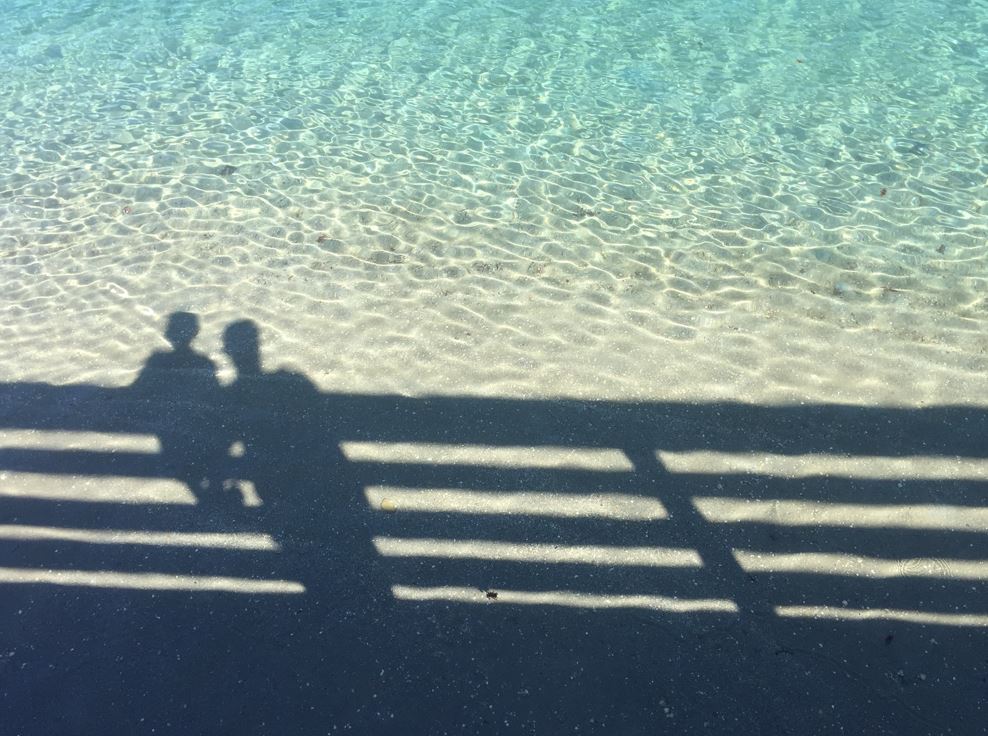 It wasn't long ago that being a male front office banker or trader and taking a long paternity leave was not seen as advisable for your career. "You won’t be perceived as disloyal, but others may begin to question your commitment,” careers coach Roy Cohen informed us in 2018. Three years later, things seem to have changed.

Ranald Falconer, a Goldman Sachs sales trader in London, is three months into a five-month period of paternity leave that began around April and finishes around August. It's not clear what he's up to, but Falconer - who's worked at GS for five years and was at Morgan Stanley for six years' previously - is presumably engaged in childcare as he doesn't seem to be adding to his Strava profile or posting motivational messages on LinkedIn.

Insiders at Goldman say Falconer isn't the only trader taking protracted time off to be with his children. "It's becoming more common," says one trader in New York. It comes after Goldman introduced a new parental leave policy in 2019, giving all its new parents globally 20 weeks off - a new mother and a new father who worked for the firm could conceivably both be out for five months.

In the past, this hasn't always happened. The JPM MD says her own banker husband only took "five or six days off" when their children were born. Sam Kendall, the former head of investment banking at UBS in the Americas, did take six weeks' paternity leave when his wife gave birth to twins in 2016, but used them partly to go on holiday and partly to help him settle into a new role in Asia and attend an in-office bake-off.

A vice president (VP) in investment banking at one New York bank says he took four weeks' paternity leave recently, and that it's becoming more normal for fathers to take time out and look after babies. "It's not that we didn't want to take paternity leave before, it's just that we now feel we can take it," he says. When he took his paternity leave, he says his chief of staff commented on how nice it was to be able to spend time with a new child. "He said he didn't get any."

Photo by Steve Shreve on Unsplash