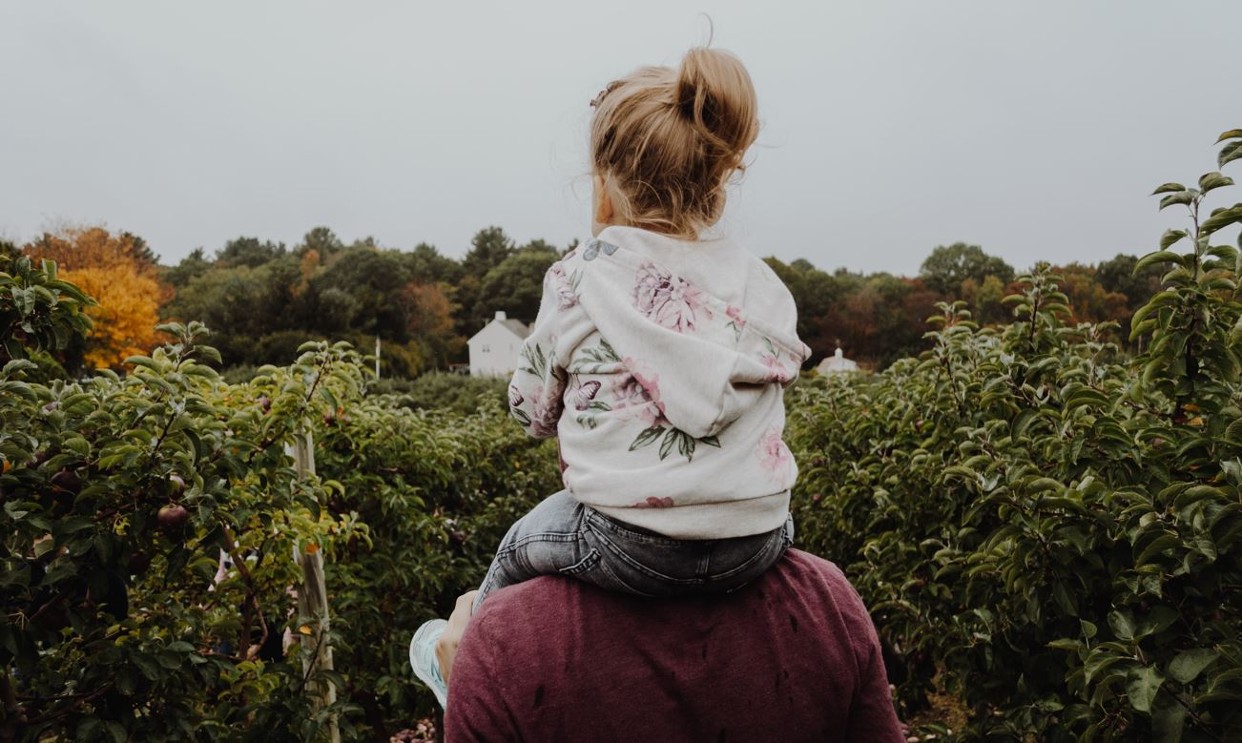 It's a common complaint among women who take maternity leave from markets jobs in banks that when they come back to work, their best clients have been allocated to someone else - typically a man. When a man in a markets job takes five months of paternity leave, it's therefore worth taking note. And when yet another man leaves his job to look after his daughter, it might be considered a trend.

Richard Hollingworth didn't respond to a request to comment for this article, but according to his LinkedIn profile, Hollingworth left his fixed income sales job around to two weeks ago to become a full time carer for his daughter.

It's not clear what Hollingworth's personal circumstances are, but on LinkedIn he says he's "hung up the headset and donned the change bag to focus on family and looking after our daughter." The implication is that Hollingworth has chosen to become a stay at home parent.

Given the enthusiastic comments from his colleagues, other men on the trading floor might be keen to do something similar. "Enjoy the quality of life you will now receive as a daily salary," said one. "Your decision is an excellent one," said another. "Life in front of a screen is like being a battery hen... the only thing missing is the bowl of chicken feed," declared another.

Hollingworth was an executive director at CIBC World markets in London, where he spent the past 10.5 years after joining from Mitsubishi UFJ.

Photo by Kelly Sikkema on Unsplash