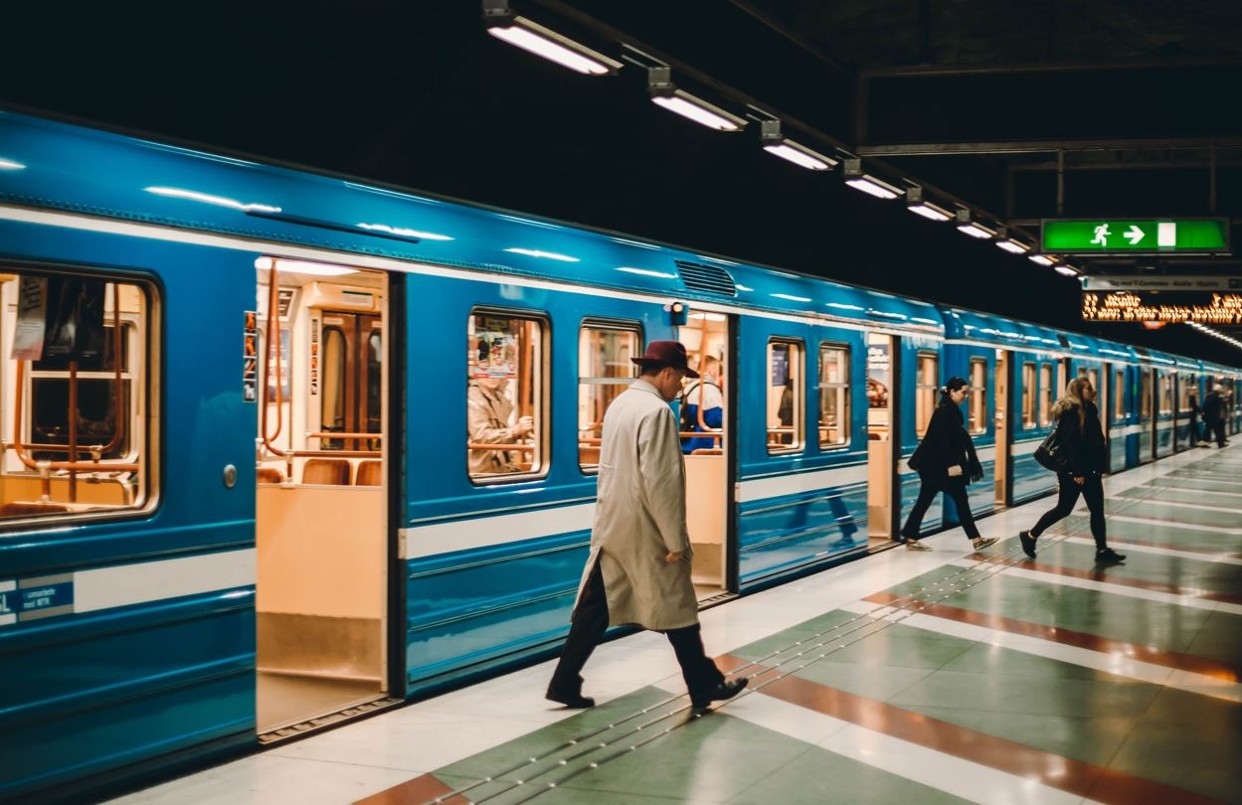 Millennium, the multi strategy hedge fund that's turned into one of the industry's big hirers has lost some of its technology staff after a spate of recruitment last year.

Nimmagadda isn't the only Millennium exit. Bijan Treister, the former head of infrastructure engineering at WorldQuant, has also left after six years. It's not clear where he's going next.

While Millennium's portfolio managers are divided into pods, its technology staff are organized centrally. The fund hires 30-40 interns a year across technology and core infrastructure if any students are interested in plugging the new gaps...

Photo by Elena Saharova from Pexels