Women in banking: "Male bankers get all the top jobs" 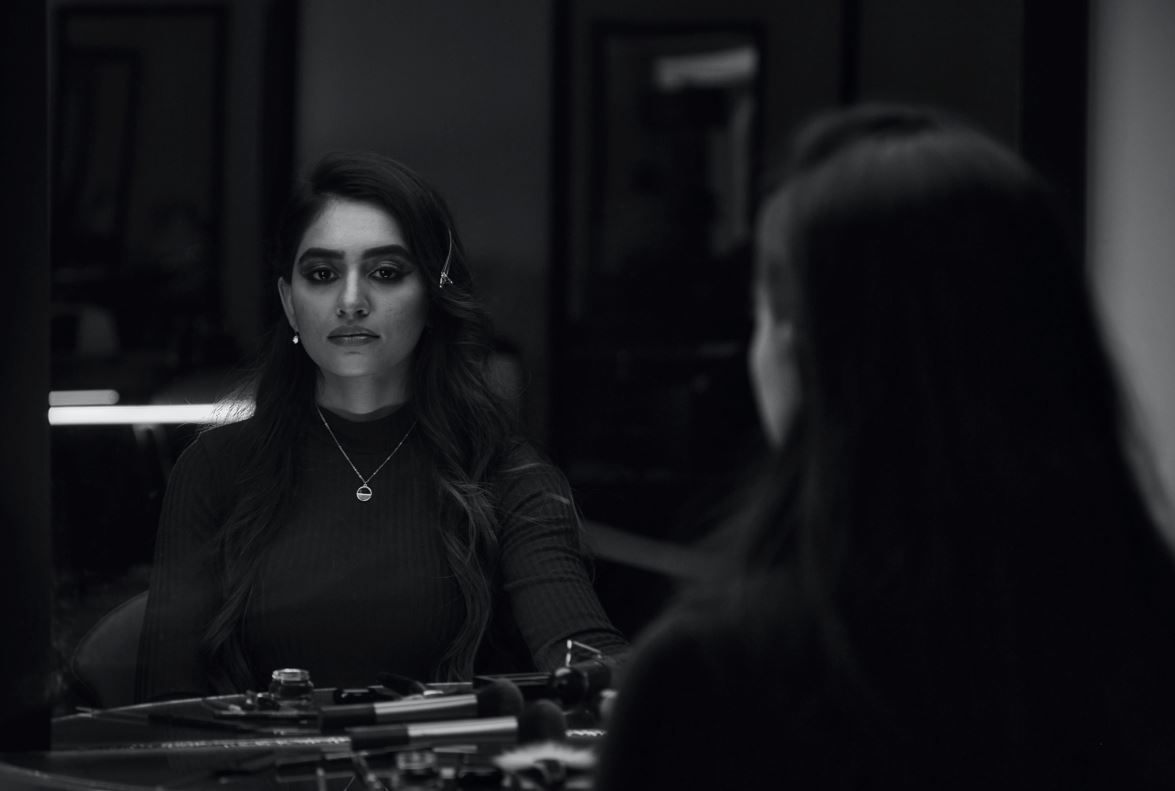 I've worked in a markets role in investment banking for over 20 years, mostly in Europe. I have excellent product knowledge, a strong client list, and proof of consistent P&L generation. In theory, it should be easy for me to find a new job. In fact, it is harder than ever.

I have been looking for a new managing director role for over six months. On many occasions I have made it to the final short list. On several occasions, I have been one of two candidates competing for the role. Every time, I am beaten by a man. And those men often have weaker resumes than my own.

I don't think this is conscious discrimination, but I do think it's discrimination. I suspect that I'm not being chosen because I am a woman, and I think it's because - for whatever reason - the men I'm competing against are able to create a stronger bond with interviewers, who themselves are always male. When you're two men together, it's just easier to develop a sense of camaraderie.

This works against women. The more senior that you become in banking, the more that the job becomes about personal relationships. Personally, I do not have children and am not married. Out of choice, I have dedicated the past two decades to work. I have made sure to have a large network of contacts among investors, asset managers, lawyers and third parties. I have the results and the track record that demonstrate I am competent, and yet less able men get the jobs instead of me.

It's frustrating. The nature of this industry is simply that there are fewer women at managing director level. I have had to fight to get to this position - there are many occasions where male colleagues who were more lazy than me were given information and I was kept out of the loop. I have always had to fight to stay on top of things, and now I am suffering in my job search from something intangible.

I know that people will read this and say that women are the beneficiaries of diversity policies in investment banks, but those targets are just marketing. I've approached man banks with diversity policies and many headhunters that say they're interested in female applicants. Yes, they will shortlist you - but ultimately the hiring decision is made by a man. And that man will hire someone like him.

Marissa Archer is a pseudonym

Click here to create a profile on eFinancialCareers. Let recruiters hiring for top jobs in technology and finance find you.

Photo by ABDALLA M on Unsplash